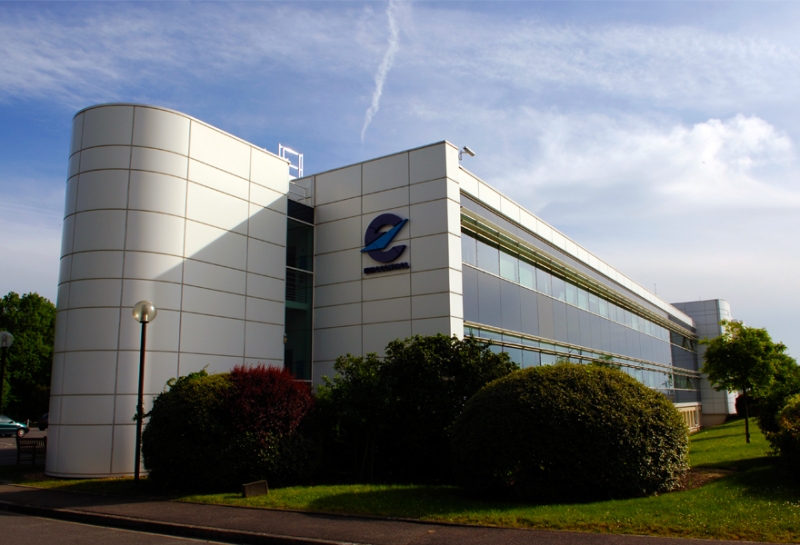 Travelers across Europe suffered disruption on Tuesday after the failure of a continent-wide flight plan processing system, affecting around half of the day’s flights and adding to problems in France caused by labor stoppages.

The breakdown of the ETFMS system at European network manager Eurocontrol came on a day when travelers in France were hit by strikes by rail workers and Air France employees.

The outage meant flight plans filed by airlines before 1026 GMT were lost, leading to restrictions on the number of departures at airports across Europe.

“Today 29,500 flights were expected in the European network. Approximately half of those could have some delay as a result of the system outage,” Eurocontrol said.

It said the issue had been identified but it would take until late on Tuesday evening for normal operations to resume.

“(The) contingency plan will be maintained for the coming few hours until we are certain that sufficient data is in the system to allow it to operate completely correctly,” it added.

The outage did not affect air traffic control and there were no safety implications, Eurocontrol said.

Airports including Schiphol, Brussels and Helsinki also warned travelers that delays could occur.