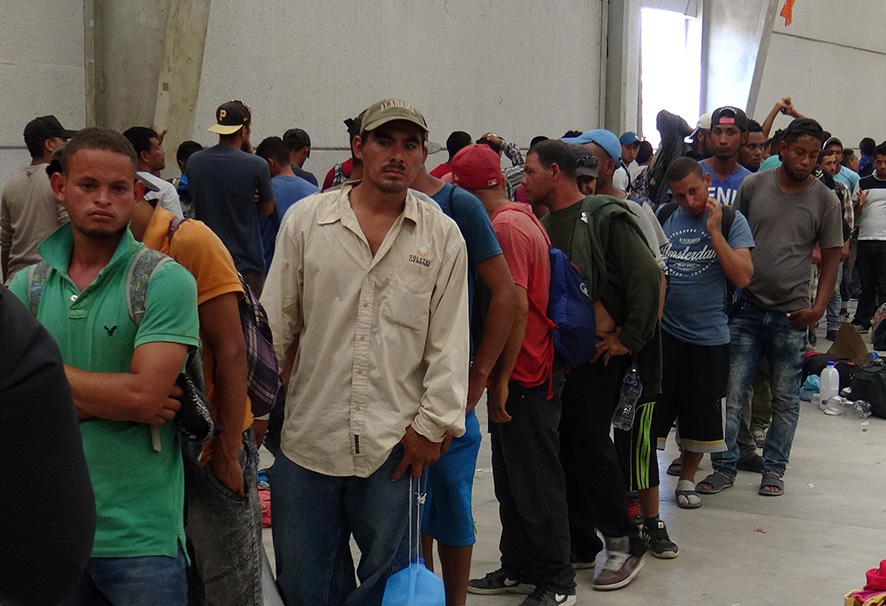 Trump tweeted that the U.S. must build a border wall, but argued that “Democrats want No Borders, hence drugs and crime!” He also said that a deal to help “Dreamer” immigrants is “dead because the Democrats didn’t care or act.”

Trump has previously called for the “nuclear option” — changing Senate rules to end the filibuster. But Senate Majority Leader Mitch McConnell has dismissed that option in the past, saying Republicans will welcome the filibuster when they return to being the Senate minority.

The White House did not immediately answer questions about Trump’s tweets. The $1.3 trillion funding package Congress passed earlier this month included $1.6 billion in border wall spending. But much of that money can only be used to repair existing segments, not build new sections. Congress also put restrictions on the types of barriers that can be built.