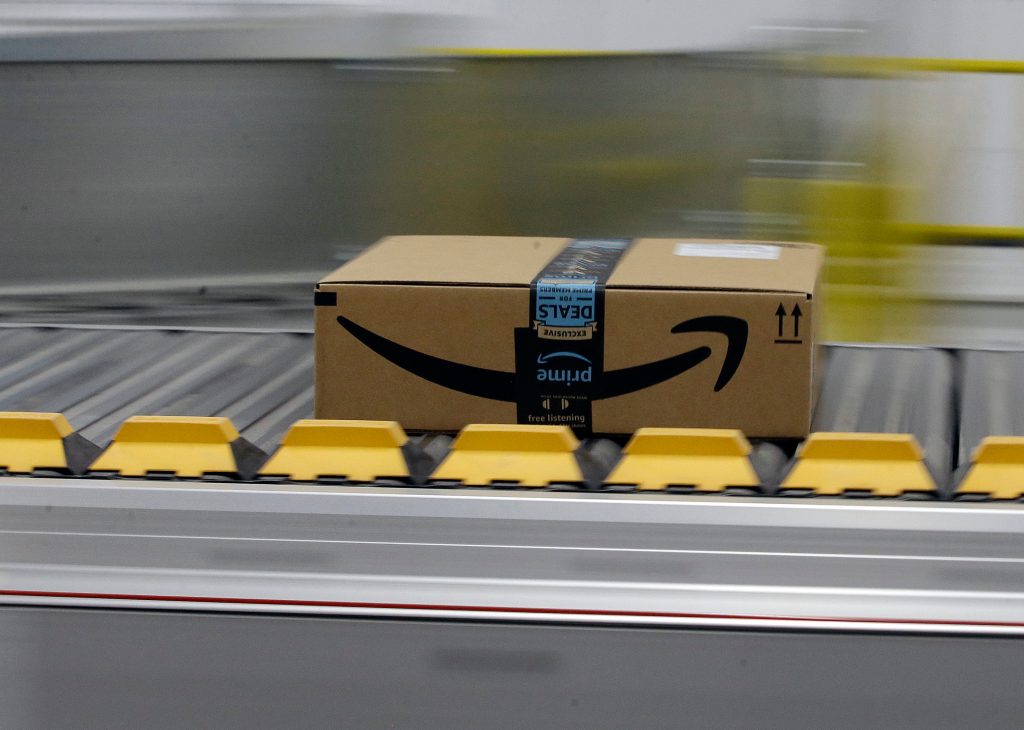 Federal regulators, however, have found the contract with Amazon to be profitable.

In tweets Saturday, Trump said “the U.S. Post Office will lose $1.50 on average for each package it delivers for Amazon. That amounts to Billions of Dollars.”

He added: “If the P.O. ‘increased its parcel rates, Amazon’s shipping costs would rise by $2.6 Billion.’ This Post Office scam must stop. Amazon must pay real costs (and taxes) now!”

Amazon lives and dies by shipping, and an increase in the rates it pays could certainly do some damage. Amazon sends packages via the Postal Service, FedEx, UPS and other services.

But while the U.S. Postal Service has lost money for 11 years, package delivery — which has been a bright spot for the service — is not the reason.

A spokesman for the U.S. Postal Service declined to comment. An independent agency, it does not use taxpayer money for its operations.

The Postal Service does not break down what is driving its growth, but online ordering from retailers, particularly Amazon, has revolutionized the way goods are bought and delivered. The Postal Service reached new highs last year in package delivery during the year-end shopping season, with more than 850 million U.S. parcels delivered from Thanksgiving to the end of the year, according to figures compiled by industry tracker ShipMatrix Inc.

The Postal Service says it set a record on Dec. 18, when more than 37 million packages were delivered, the most in a single day in its more-than-240-year history.

Amazon has taken some steps toward becoming more self-reliant in shipping. Last year, it announced it would build a worldwide air-cargo hub in Kentucky, about 13 miles southwest of Cincinnati.