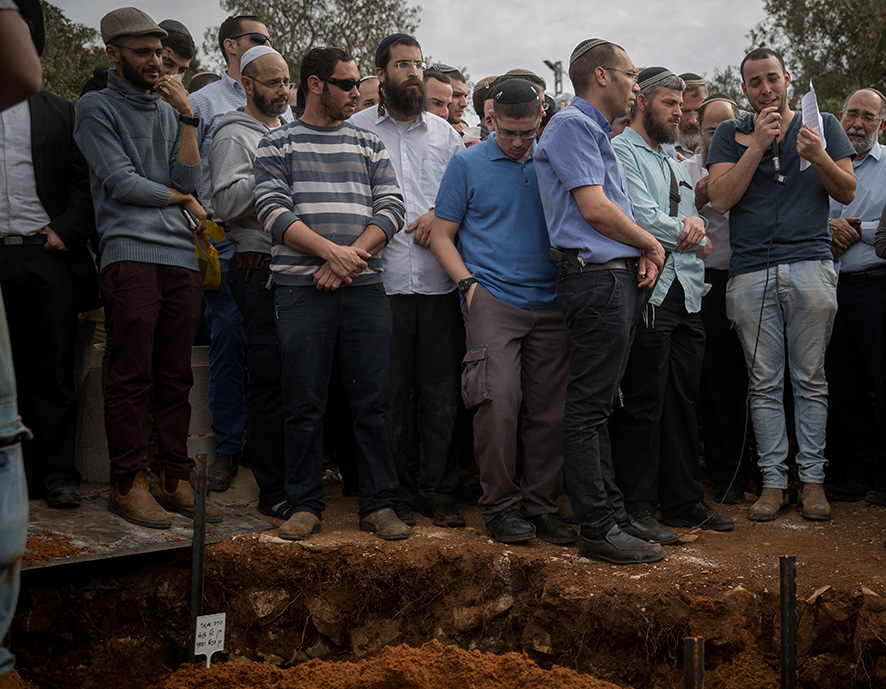 An Israeli Arab teenager was charged Thursday with the murder of Rabbi Itamar Ben-Gal, Hy”d, who was stabbed to death at the Ariel junction last month, with the indictment saying that the victim was chosen because of his appearance as a Jew.

On February 5, 19-year-old Abed al-Karim Assi is believed to have attacked Rabbi Ben-Gal, 29, at a bus stop outside Ariel. Assi fled the scene, leading security forces on a month-long manhunt that ended with his arrest last week in Shechem.

According to the indictment filed at the Central District Court, Assi was charged for the premeditated murder of Rabbi Ben-Gal, within the context of an act of terror.

The indictment charged the terrorist with deciding to commit a terror attack for nationalist-ideological reasons, following an altercation that took place between him and IDF soldiers at the Ariel junction.

The terrorist, a resident of Jaffa with a blue identity card denoting Israeli citizenship, had been at the Ariel junction a day before the attack, during which he had taunted soldiers stationed there.

According to the indictment, the terrorist purchased two 27-centimeter-long knives in the PA-controlled city of Shechem on the day of the attack, after which he made his way to the Ariel junction, where he saw Rabbi Ben-Gal standing.

The terrorist escaped from the scene of the attack, and was captured by security forces operating in Shechem on March 18.