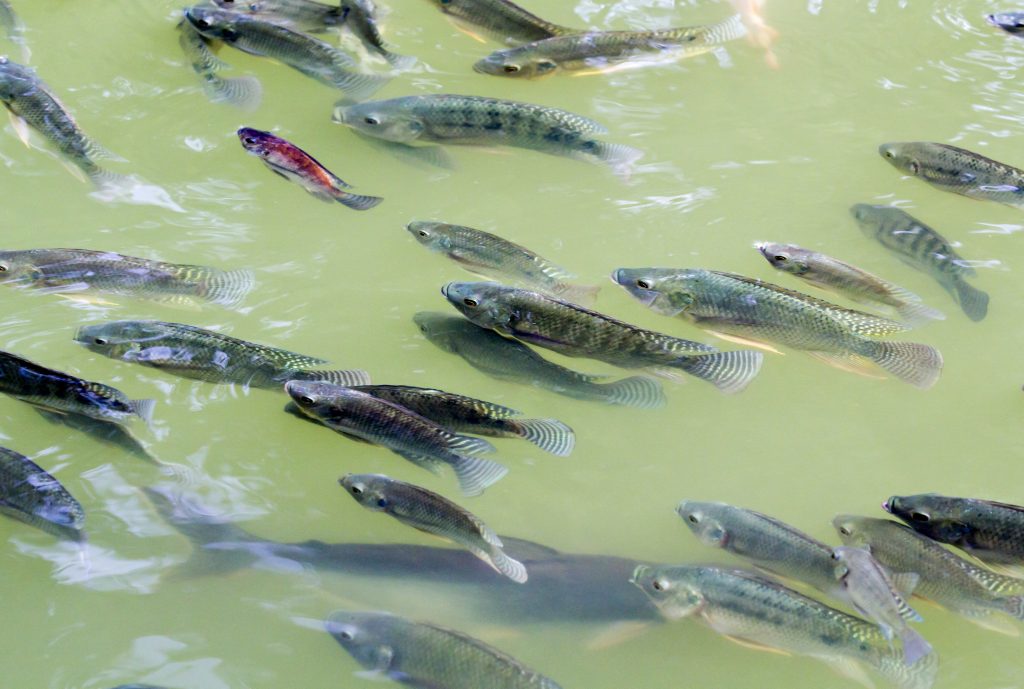 How much fish and meat do Israelis eat over Pesach? A lot, according to figures released by the Agriculture Ministry. In an average month, Israelis eat 1.5 kilos of fish, about a third of that fresh – a figure that jumps 75 percent during the month that Pesach occurs. The most popular fish during the year is “Amnon” (tilapia), but during Pesach, carp – used to make fresh gefilte fish – takes top honors.

2017 was a very good year for fish consumption; Israelis ate 60 percent more fish that year than in 2016, for a total of 156,000 tons. Prices of popular fish have also been falling, as supplies from fish farms and imports increase. Tilapia, for example, sells for an average NIS 26.6 a kilo now, compared to NIS 37 in 2015. With that, Israelis are slightly behind other Mediterranean countries in their fish consumption; they eat about 18 kilos a year, while the average for other Mediterranean countries is over 20 kg, according to OECD figures.

Israelis eat almost the same amount of beef – 16 kilos on average per person – with about 40 percent of that produced in Israel, and the rest imported. Beef consumption jumps about 30 percent during the Pesach season, the Ministry said. Among OECD countries, the average beef consumption each year is 15 kg.

It’s for chicken that Israelis really have a yen; Israelis’ consumption of the bird is the highest per capita anywhere. Israelis eat an average of 57 kilos of fresh chicken a year, compared to 30 kg in OECD countries. In the U.S., chicken consumption is 48 kilos per capita annually. Almost all chicken consumed in Israel is locally produced, and there are over 500 firms producing chicken products.