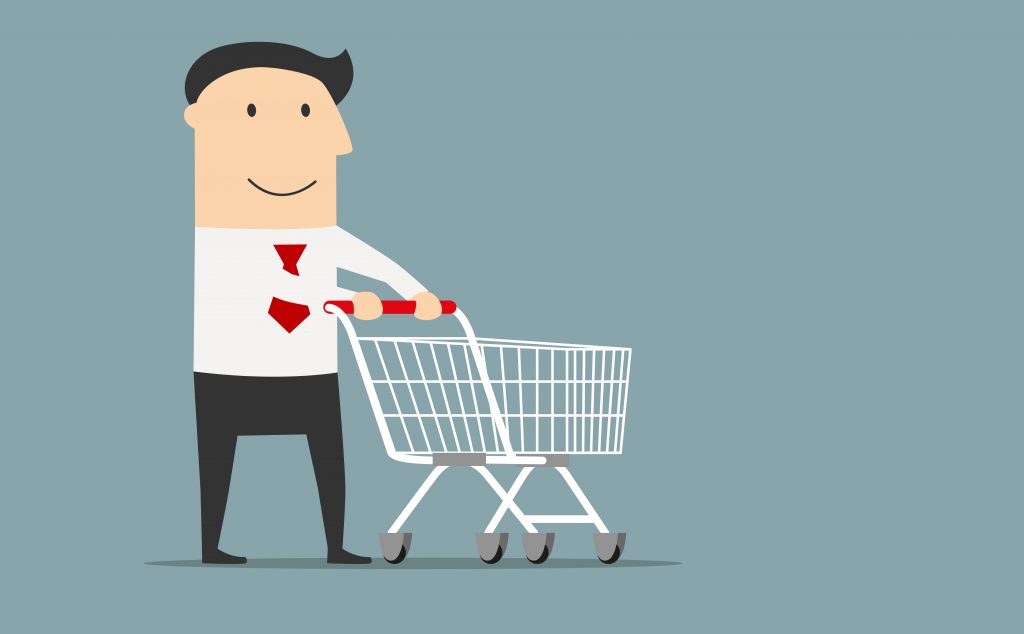 Americans increased their spending just 0.2 percent in February, while their incomes were boosted by increased wages and business owners’ income.

The Commerce Department said Thursday the modest spending increase followed an equal gain in January and a rise of 0.4 percent in December. Incomes increased a healthy 0.4 percent.

The report came as a new indication emerged of a healthy job market. The number of Americans filing claims for jobless benefits dropped by 12,000 last week to 215,000 — the lowest level in 45 years. It’s a sign that employers anticipate solid growth and want to hold onto their workers.

After-tax income jumped 0.4 percent. With consumers holding back on spending, the savings rate rose to 3.4 percent — the highest since last August. The rate was 3.2 percent in January. Savings had fallen to a 12-year low in December.

The healthy income gains could spur more spending in the coming months.

The government on Wednesday revised upward to 2.9 percent its estimate of the rate of growth in gross domestic product for the fourth quarter. That capped a nine-month stretch in which the economy grew at the fastest pace in 12 years.

Still, many economists expect the economy to grow more slowly in the first three months of this year, mainly reflecting the fact that consumer spending has temporarily slowed.

Consumers are feeling more optimistic about the economy, which should help lift spending in coming months. Consumer confidence slipped in March, but it had reached an 18-year high the month before, according to the Conference Board.

The Labor Department reported Thursday that the number of Americans filing for unemployment benefits dropped by 12,000 last week to 215,000. That was the lowest level in 45 years — since applications for jobless benefits, which serve as a proxy for layoffs, totaled 214,000 in the week ending Jan. 27, 1973. It was further evidence of the strength of the labor market. Weekly applications for jobless benefits have been below 300,000 for more than three years and the unemployment rate in February remained at a 17-year low of 4.1 percent.

In the latest report on consumer spending, a key inflation gauge that excludes the volatile food and energy categories ticked up 0.2 percent, compared with 0.3 percent in January.

Fears of rising inflation stemming from faster economic growth and a solid job market contributed to a sharp fall in the stock market in early February. Yet core prices in the new report rose just 1.6 percent in February from a year earlier, up slightly from the annual gain of 1.5 percent in January. A broader inflation measure that includes food and energy increased 1.8 percent in February from a year earlier, compared with 1.7 percent the previous month. Both figures are below the Federal Reserve’s inflation target of 2 percent.