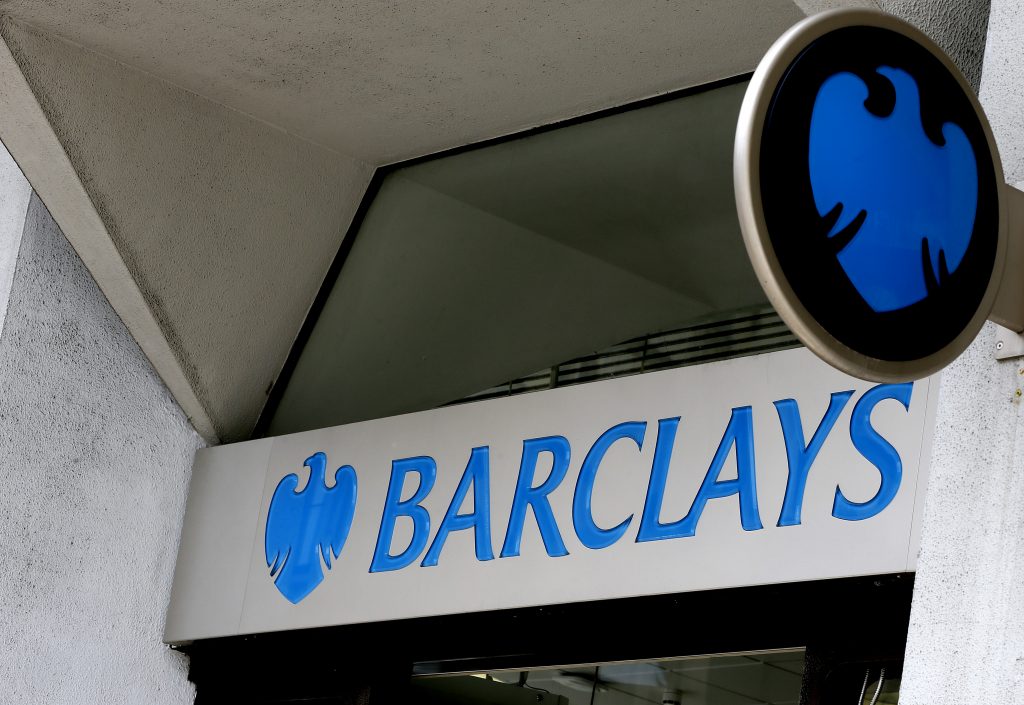 Barclays agreed to pay $2 billion in civil penalties on Thursday to settle charges that it sold fraudulent mortgage-backed securities to investors between 2005 and 2007, and that it misled investors on the quality of those loans that it sold to the public. They are similar charges that other banks like Goldman Sachs, JPMorgan Chase, Bank of America and Citigroup have reached over the last several years in regards to their respective roles in the financial crisis. Barclays was one of the last holdouts of the big banks.

Two former Barclays executives will pay fines as well. Paul Menefee, a banker who helped package subprime mortgages into securities, and John Carroll, who was the bank’s head trader of mortgage-backed securities, will pay a combined $2 million in fines in exchange for having the charges against them being dismissed. It has been rare for U.S. authorities to charge Wall Street bankers for their alleged role in the subprime housing bubble.

“Solely to put this matter behind him, Mr. Menefee has agreed to a settlement in which he has not admitted any wrongdoing,” said Barry Berke and Dani James, lawyers with the firm Kramer Levin Naftalis & Frankel LLP, who represented Menefee in the case.

Lawyers representing Carroll did not immediately return a request for comment.

The Justice Department originally sued Barclays and several of its U.S. affiliates in late 2016 over the sale of risky mortgage-backed securities. Barclays CEO Jes Staley said in a statement that the settlement was “fair and proportionate.”

“The substantial penalty Barclays and its executives have agreed to pay is an important step in recognizing the harm that was caused to the national economy and to investors,” said U.S. Attorney Richard Donoghue for the Eastern District of New York.