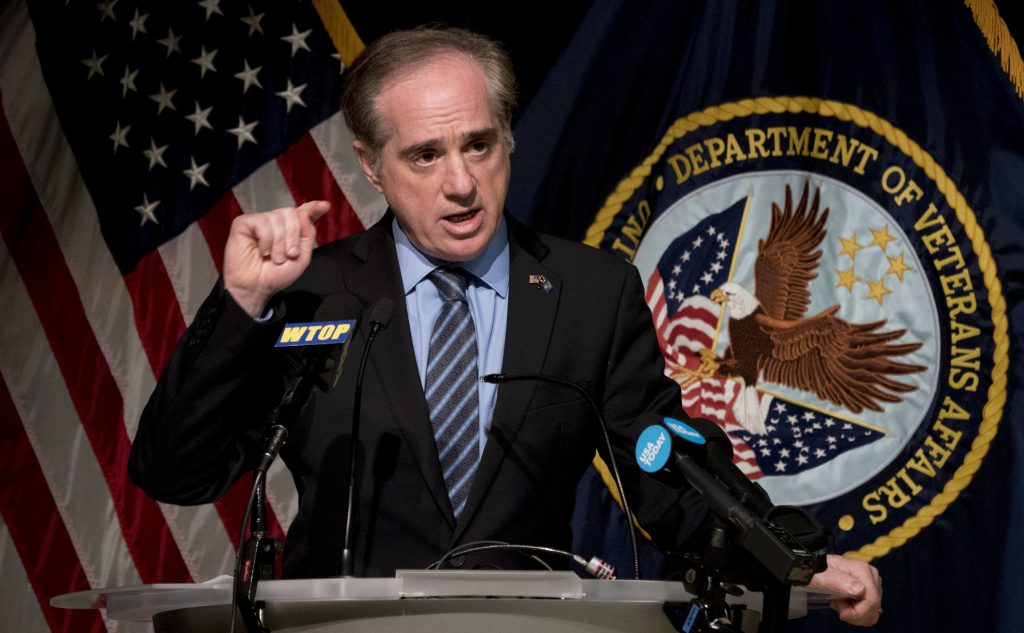 White House officials, speaking on condition of anonymity, said Shulkin had become a distraction due to a constant wave of speculation about his future. They said an undersecretary at the Department of Defense, Robert Wilkie, will be the acting secretary.

Jackson, a rear admiral of the U.S. Navy, has been working as a presidential physician since the George W. Bush administration, and has monitored Trump’s health since Trump became president.

“Admiral Jackson is highly trained and qualified and as a service member himself, he has seen firsthand the tremendous sacrifice our veterans make and has a deep appreciation for the debt our great country owes them,” Trump said.

Trump said he appreciated Shulkin’s work, including passage of the VA Accountability Act.