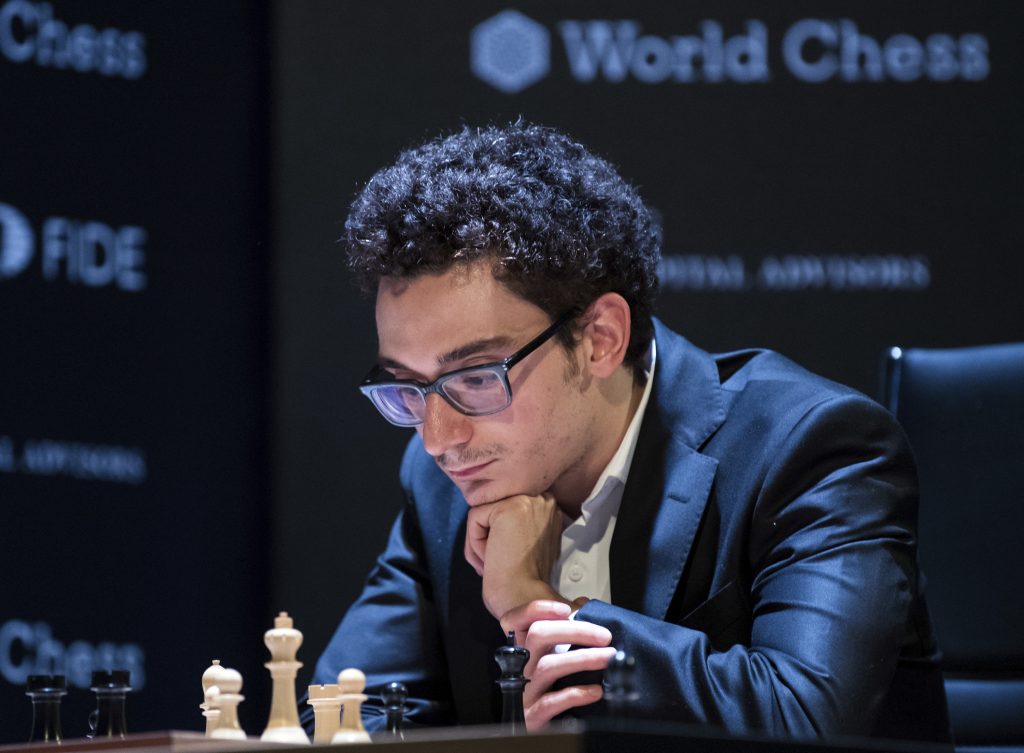 American chess grandmaster Fabiano Caruana has won the candidates tournament for the right to take on world champion Magnus Carlsen of Norway for his title in November.

The 25-year-old Caruana is the first American to challenge for the world title since Bobby Fischer in 1972.

Caruana beat Russia’s Alexander Grischuk in the candidates’ last game on Tuesday to bring his points total to 9.0 after 14 rounds. The American defeated Azerbaijan’s Shakhriyar Mamedyarov and Russia’s Sergey Karjakin by a point. Karjakin won the 2016 candidates tournament but lost in a tiebreak to Carlsen.

Each of the eight chess grandmasters competing at the candidates tournament in Kreuzberg, Berlin played every other opponent twice. Each win was worth a point, while a draw earned half a point.

Caruana, who collected 95,000 euros ($118,000) for winning the tournament, will face Carlsen in the world chess championship match in London from November 9-28.

It will be the 27-year-old Carlsen’s third defense of the title he won from Viswanathan Anand in 2013, beating Anand again in 2014 and Karjakin in 2016.