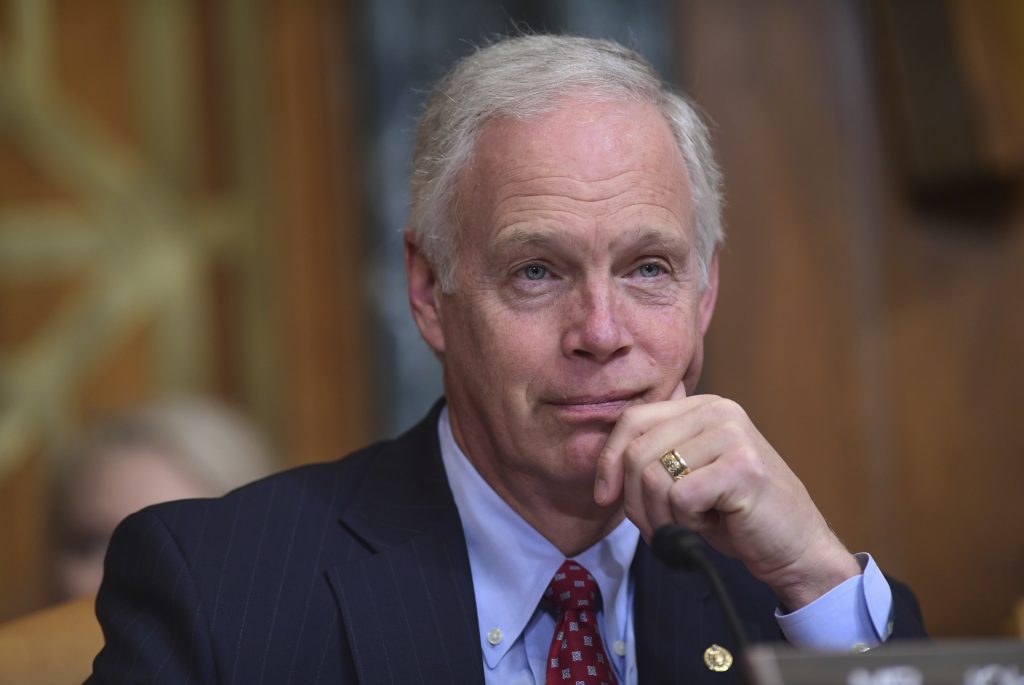 A Senate committee tasked with overseeing the Department of Homeland Security is probing its policy toward employees with criminal backgrounds, including how those employees gain or maintain access to classified material.

In a letter sent Tuesday, the leaders of the Senate Committee on Homeland Security and Governmental Affairs asked DHS Secretary Kirstjen Nielsen for a full account of DHS’s policies toward employees “arrested, charged, or convicted for felony criminal violations . . . or issued a restraining order,” including any rules that impede DHS’s ability to discipline or revoke the clearances of those employees.

The investigation follows a March 8 Washington Post article about a senior career official at DHS who said in an online résumé that he handles a “high volume” of classified information as an intelligence briefer. That employee, Lawrence Curran, served a jail sentence, remains under a five-year restraining order and is barred from entering the Coast Guard base in Alameda, California. It could not be determined whether he remains employed at DHS as of this week.

Sens. Ron Johnson, R-Wis., and Claire McCaskill, D-Mo., the chairman and ranking minority-party member of the committee, also asked for the number of DHS employees involved in felony cases since 2016 and what actions the department took in response.

Access to classified information has come under heightened scrutiny at top levels of the government amid news that dozens of White House employees as of last month had only temporary approvals to handle sensitive information while the FBI probed their backgrounds.

Before publication of the article on March 8, DHS officials said Curran was employed as an intelligence operations specialist at the department. They would not confirm whether Curran continued to hold a top-secret security clearance or faced any disciplinary action after the 2016 incident.