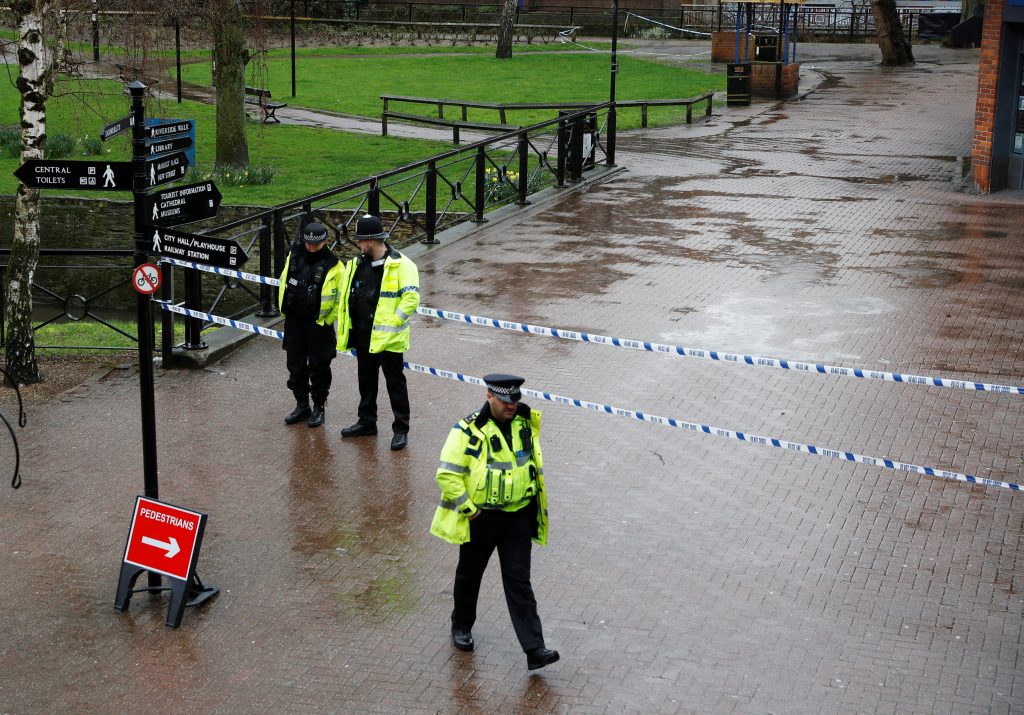 Russia’s Ambassador to Australia said on Wednesday the world will enter into a “Cold War situation” should the West continue its bias against Moscow in response to the nerve agent attack against a former Soviet spy in Britain.

“The West must understand that the anti-Russian campaign has no future,” Russian Ambassador Grigory Logvinov told reporters in Canberra.

“If it continues, we will be deeply in a Cold War situation.”

Russia denies any part in the March 4 nerve agent attack on former spy Sergei Skripal and his daughter in England.

The United States and governments across Europe are expelling Russian diplomats en masse in response.

Australia said on Tuesday it would expel two Russian diplomats, prompting Logvinov’s impromptu address to the media on Wednesday morning.

Logvinov rejected accusations that Moscow was behind the attack and said Russia has yet to decide on its response to the diplomatic action by British allies.

“I said we have no evidence. The British stubbornly denied giving any evidence. They have denied following the provisions and protocol of the Convention on Prohibition of Chemical Weapons,” he said.

Russia’s ambassador to Indonesia, Lyudmila Georgievna Vorobieva, said the situation surrounding the Skripal case and the expulsions of Russian diplomats was “absolutely absurd.”

Speaking to reporters in reports in the capital, Jakarta, she warned that the confrontation could lead, not to a Cold War but an “ice war.”

“Do we want that? Well, I can tell you from Russia’s side definitely we don’t want that because if we take into account the number of nuclear weapons accumulated by the country – this kind of development would be fatal for our planet.”

Russia wanted to cooperate in the investigation of the attack on the Skripals “in a very transparent way,” she said, but added that Russian consular access to the two in hospital in Britain had been denied.

“We’re not concealing anything,” said Vorobieva.

Indonesia has not expelled any Russian diplomats and Vorobieva said Russia appreciated its “balanced positions” and the fact it was not “jumping to any conclusions.”