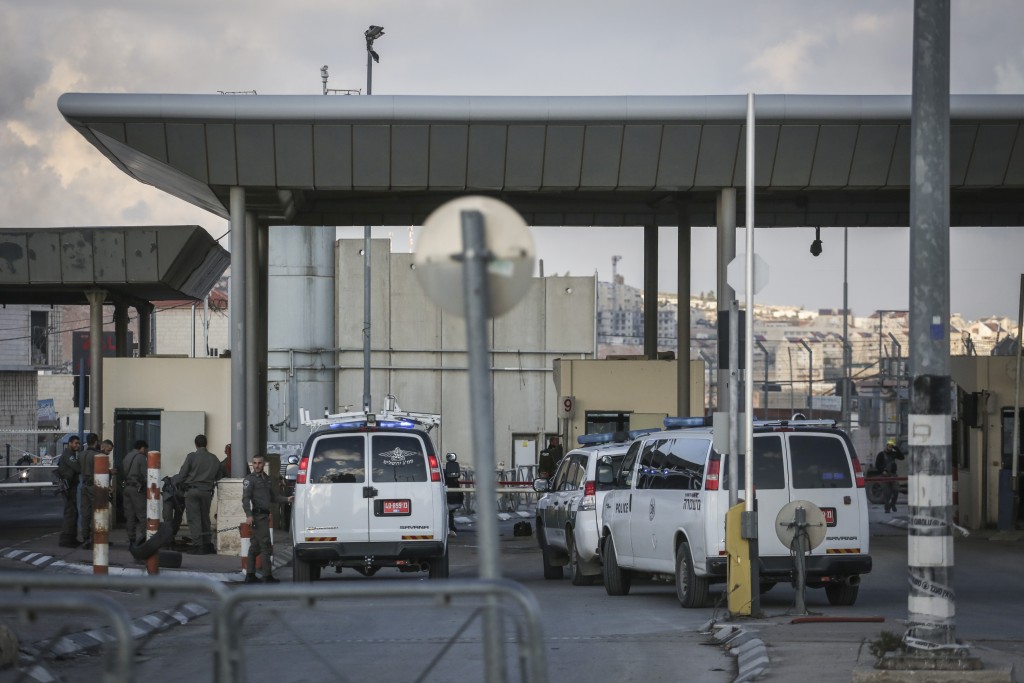 A general closure of Palestinian Authority-controlled areas will go into effect Thursday at midnight, and will last throughout Pesach. No PA official or resident will be allowed to enter Israel through Motzoei Shabbos, the last day of Pesach, April 7, at midnight. Exceptions to the closure will be made in humanitarian cases and for special needs, the Civil Administration said.

IDF forces confiscated terror funds from an Arab home in the village of Kabatiya, near Shechem. Soldiers confiscated over NIS 100,000 in the operation. The money was part of payments made by Hamas and the Palestinian Authority to the families of terrorists for committing terror acts against Israelis, officials said.

Overnight Tuesday, security officials said they arrested 15 wanted security suspects in other areas in Yehudah and Shomron. The suspects were wanted for participating in rioting and throwing stones and firebombs that endangered Israeli civilians and IDF soldiers. Several of the suspects were also charged with belonging to Hamas. All were being questioned on their activities by security forces.