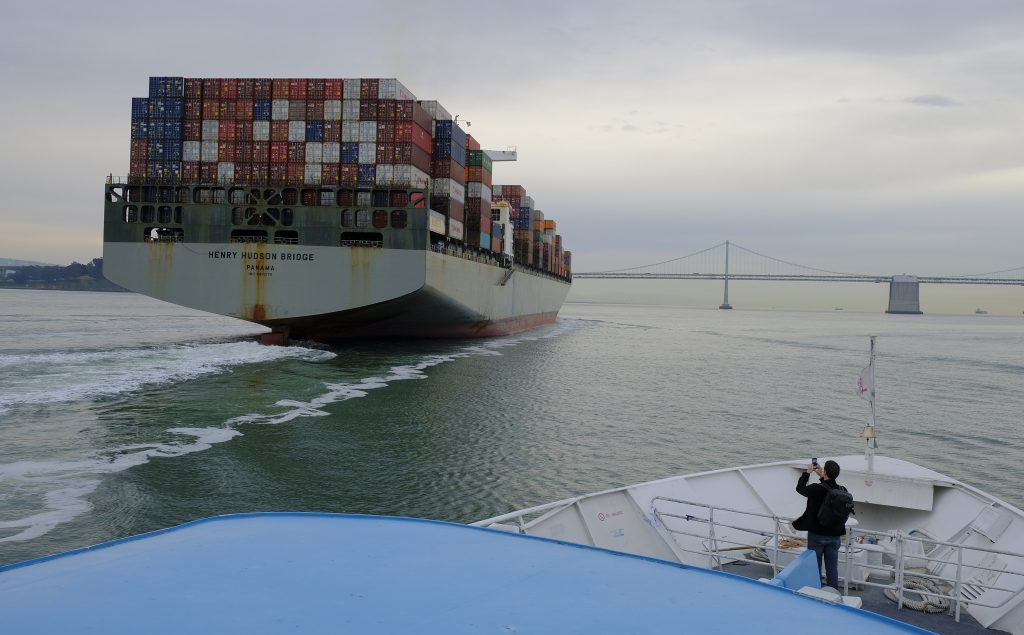 The U.S. economy grew at a solid 2.9-percent annual rate in the final three months of last year, a sharp upward revision that caps three quarters of the fastest growth in more than a decade. The Trump administration is hoping the economy will accelerate further this year, aided by sizable tax cuts and increased government spending.

The gross domestic product, the country’s total output of goods and services, grew at a faster clip than its previous estimate of 2.5 percent, the Commerce Department reported Wednesday.

Wednesday’s revision, the government’s third and final look at GDP in the quarter, was better than analysts had been expecting.

“The economy’s wheels were spinning faster than we thought in the fourth quarter,” said Chris Rupkey, chief financial economist at MUFG Union Bank in New York. “There is nothing in today’s report that holds the economy back from its historical run to beat the 10-year expansion of the Clinton years in the 1990s.”

The updated growth figure reflected in part more spending by consumers in services including auto repairs. Overall consumer spending grew at the fastest pace in three years. The revision also reflected less of a slowdown in inventory rebuilding than previously thought, stronger business spending on new structures and more spending by state and local governments.

For the year, the GDP expanded 2.3 percent, a solid rebound from a 1.5-percent GDP increase in 2016, which had been the weakest showing since the last recession ended in 2009.

President Donald Trump often points to the pickup in growth last year as evidence that his economic program of tax cuts, deregulation and stronger enforcement of trade deals is already having a positive impact.

During the 2016 campaign, Pres. Trump promised to double growth, which has averaged a lackluster 2.2 percent annually since the recession ended.

While Pres. Trump has talked about hitting GDP growth of 4 percent or better, his budget is based on an expectation that the economy will expand at average annual rates of 3 percent over the next decade. That forecast has been challenged as overly optimistic by private forecasters who point to the retirements of the baby boom generation and lagging productivity as factors likely to constrain growth.

But economists have been revising up their GDP forecasts for this year and 2019 based on Pres. Trump’s success in winning approval in December of $1.5 trillion in tax cuts over the next decade and a February budget deal that will boost government spending on the military and domestic programs by $300 billion over the next two years.

Private economists do not expect the burst in government stimulus to last, forecasting that expected growth around 2.9 percent this year and 2.7 percent in 2019 will be followed by a return to slower rates closer to 2 percent. Interest-rate increases from the Federal Reserve to guard against inflation and rising rates triggered by increasing government deficits are expected to slow growth in coming years.