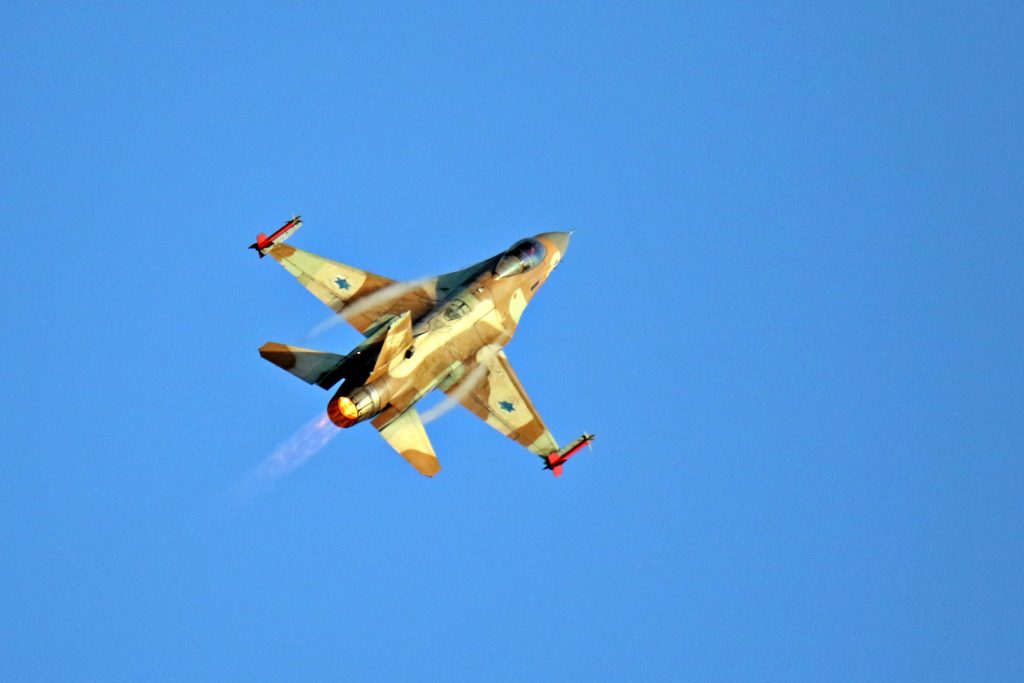 Croatia said Wednesday it will purchase upgraded Israeli F-16 fighter aircraft as it seeks to bolster its defenses amid Russia’s arming of neighboring Serbia.

Once formally approved by the government, it will be Croatia’s largest single military deal since it split from Serb-led Yugoslavia in the bloody 1991-95 war.

The military experts did not specify details of the deal, but previous reports have said it involves 12 used F-16 aircraft worth some $500 million that have been heavily modified with Israeli-made avionics.

Sweden’s manufacturer Saab had offered a squadron of new Gripen fighters, but the package was reportedly estimated at some $700 million.

“If Croatia was a richer country, and if our economy was stronger, maybe we could have picked a more expensive offer,” Croatian Prime Minister Andrej Plenkovic said. “But, based on the parameters presented to us by our expert team, we believe that we have made a responsible decision which will meet all the needs of the Croatian air force in the next 30 years.”

Moscow is attempting to increase its influence in the Balkans, mainly through Serbia.