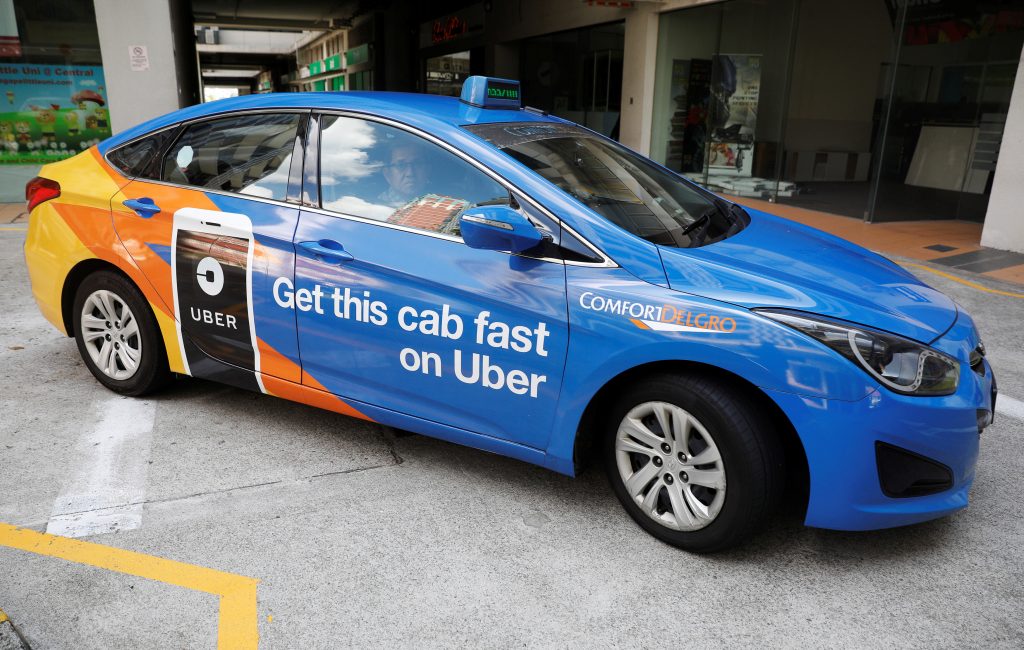 A Slovak court has ordered Uber to suspend its operations in the country, a court spokesman said on Tuesday, responding to an action by taxi drivers who say the ride-hailing service represents unfair competition.

Though the decision came into effect on March 6 it was announced only on Tuesday and Uber services were still available in the Slovak capital Bratislava.

Uber has faced regulatory and legal setbacks around the world amid opposition from traditional taxi services. The European Union’s top court said in a landmark ruling in December that Uber should be classified as a transport service and regulated like other taxi operators.

Last year, London deemed Uber unfit to run a taxi service and stripped it of its licence to operate. Uber is appealing against the decision.