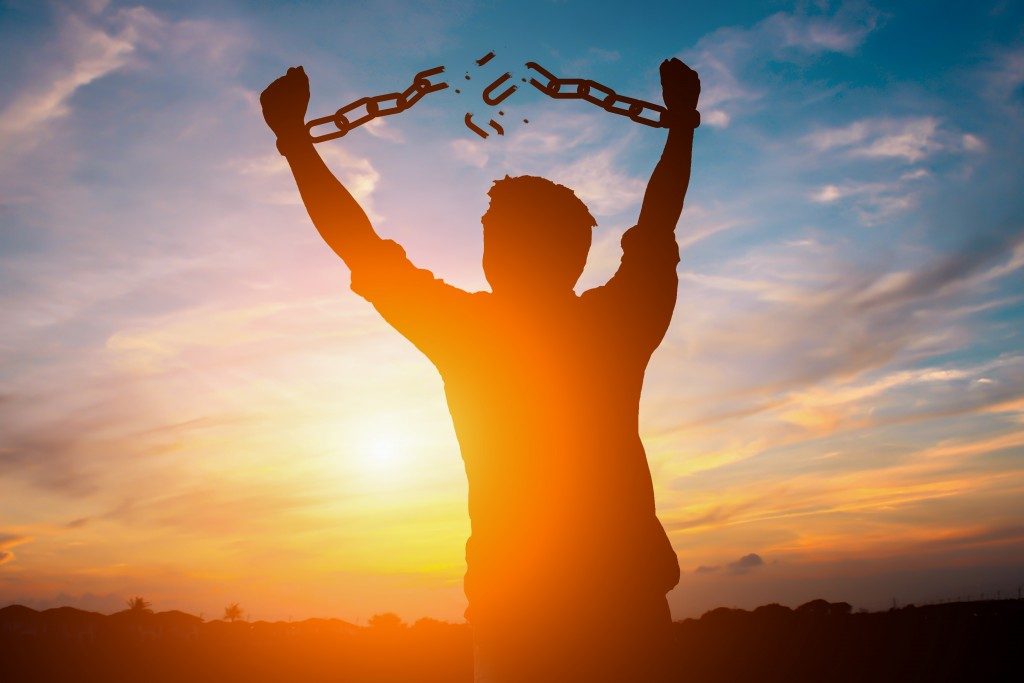 In an exclusive message for Hamodia readers that appears in Inyan magazine, Harav Moshe Wolfson, shlita, Rav of Emunas Yisrael and Mashgiach Ruchani of Yeshiva Torah Vodaas, notes that each generation has its own Mitzrayim, — and also its own Yetzias Mitzrayim. The challenge of our generation lies in the use — and potential misuse — of technological devices.

“When Pesach comes we have to draw from the fountain of Yetzias Mitzrayim to face today’s ‘Mitzrayim,’ Rav Wolfson says, and on Pesach, Hashem gives us siyatta diShmaya to go out of our Mitzrayim.

“Utilize this zman that the Eibershter gives you!” he urges. “Take the opportunity to go out of your Mitzrayim, to get rid of your chametz…”

The Mashgiach acknowledges that there are some individuals who feel that they need these devices for their parnassah.

“If they use them with the eitzos of the Rabbanim, and only for what they need according to the heteirim of the Rabbanim, it won’t be mazik them, they will have a shemirah. But if someone goes beyond these guidelines, he loses his shemirah,” he stresses.

One of the key guidelines of leading Rabbanim is that in addition to ensuring that a proper filter is installed, Smartphones and similar devices should be used only on an as-needed basis.

This in turn leads to considerable soul-searching and introspection, as one tries to figure out the true reality of one’s relationship with these devices. The fact that, in so many cases, owners are hopelessly addicted to these devices makes such self-analysis a rather daunting task.

Many are convinced that owning these devices is vital for them to be able to do their jobs. Yet, studies have indicated that in many — though not all — cases, Smartphones hinder productivity. While some degree of multi-tasking is a must-have skill in the contemporary workplace, it turns out that in many situations, not only is instantaneous communication not helpful, it is extremely distracting. B’ezras Hashem in the upcoming weeks, we hope to further explore this complex subject in depth.

As reported in these pages, it has now been revealed that social media, a medium that so many use as a primary source for news and information, is astonishingly unreliable when it comes to getting its facts right.

According to the Associated Press, researchers at the Massachusetts Institute of Technology looked at more than 126,000 stories, tweeted millions of times between 2006 and the end of 2016. They found that “fake news” sped through Twitter “farther, faster, deeper and more broadly than the truth in all categories of information,” according to the study in the journal Science.

Sadly, this affliction has permeated our community as well. On an hourly basis, social media “groups” feed our community a steady diet of rumors and innuendo — and this information then spreads like wildfire. From incorrect reports about the petirah of a renowned Rebbe (which almost certainly caused some people to temporarily stop davening for him) to slanderous accusations that besmirch innocent individuals, falsehoods reign supreme — leaving in their wake a trail of shattered hearts and unfairly destroyed reputations.

In this week’s Features section, we present an Op-Ed by Ms. Katie Reid, the director of digital media at The Boys’ Latin School of Maryland. Intriguingly titled “I Traded My Smartphone for a Flip Phone; Here’s Why,” she describes how she would turn to her Smartphone “first thing in the morning, last thing before bed, frequently throughout the work day and any time I was standing in line somewhere or riding as a passenger in the car or driving the car, but at a stoplight…”

Then, when her daughter was born, she realized that she didn’t want her daughter’s closest friend to be a phone.

She then asked the same question of herself: “Do I really want my closest friend to be a phone?”

An ever-increasing number of individuals have either replaced their Smartphones entirely with old-fashioned flip phones — finding that desktop and laptop computers are eminently suitable for checking emails and performing a host of other connectivity-related tasks — or have drastically limited their dependence on handheld devices. In numerous kehillos, it has become the norm that those with a legitimate need for a Smartphone use a second phone, a flip-phone for talking. In addition to the crucial effect it has on the chinuch of our youth, it paves the way for extended “breaks” from Smartphone use.

There are times when all phone usage should be strictly avoided — such as during davening, learning, or for instance at a chuppah, or, R”l, a levayah. Ideally, family meal times and gatherings such as a simchah, should also be phone-free periods.

Yes, it is far easier — and more realistic — for someone to wean themselves off Smartphone dependency when these devices are being used only for business purposes, and a regular cell phone is used for conversations.

As we prepare to celebrate the seminal event in history in which Hashem freed us from our captors in Mitzrayim, it is a most opportune time to evaluate our own modern-day captivity. Let us draw the strength and inspiration to break our self-inflicted shackles, and, as much as possible, free ourselves from our enslavement to handheld devices.