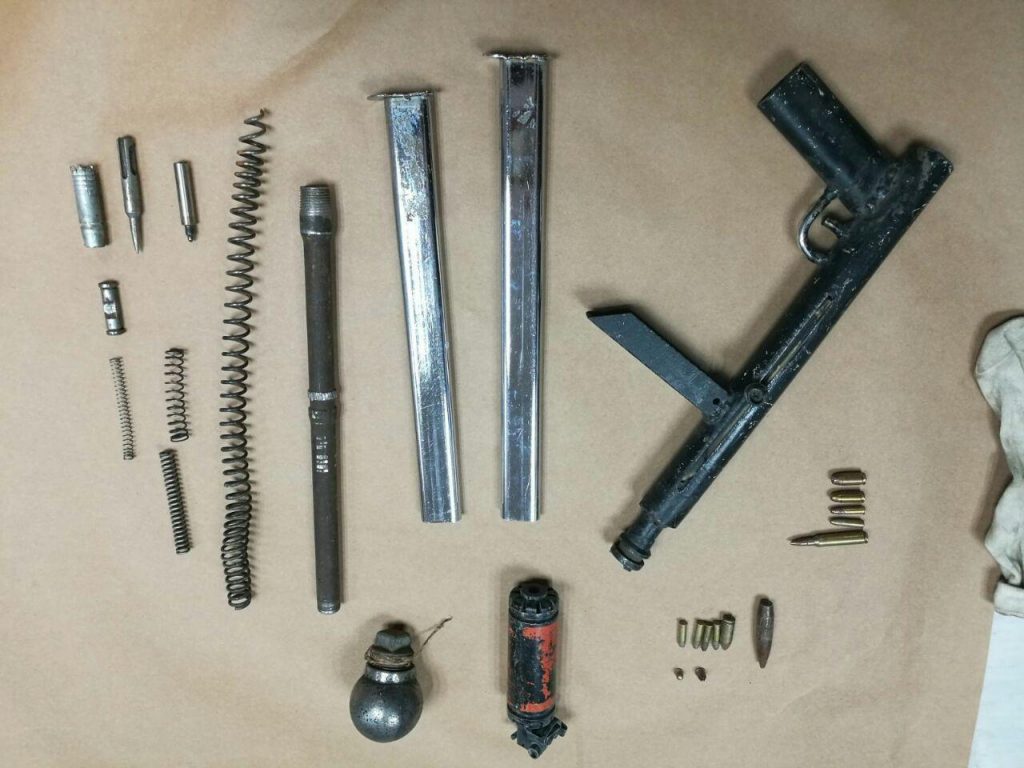 Police and Border Guards Monday night arrested 583 illegal Arab workers in Israel, and shut down illegal car “chop shops,” butchers and warehouses. Hundreds of tons of contraband, illegally slaughtered meat, weapons, drugs, and more were seized, including a helicopter that was used by smugglers or criminals. Over 2,000 security officials and volunteers participated on the operation.

The operation was in planning for weeks, with advanced intelligence gathering deployed to determine the exact location of suspects, warehouses, workshops, and other relevant information. Among the sites raided were three slaughterhouses in Arab villages that were operating without a license. Security officials confiscated four cars, 12 motorcycles, and a portable generator, all of which were stolen.

The slaughterhouses were sources for large amounts of meat sold in Israel without supervision, often under the names of well-known Israeli brands, with fake documentation, hashgachah labeling, etc. Forces confiscated a half ton of meat, as well as 100 sheep and goats that were likely stolen from Israeli farmers.

One of the slaughterhouses was in the Samaria village of Anata, and on a raid of a home there, forces discovered a workshop for the manufacture of illegal weapons. Dozens of parts of handguns, rifles, and other weapons were confiscated. Meanwhile, in a village near Kalandiya, forces discovered an abandoned helicopter, without markings, licenses or any other documentation. The helicopter belonged to two residents of the village, and was used to carry goods and weapons. Border Guards arrested the owners of the helicopter.

In a statement, police said that they considered the operation a success. “A week before Pesach, we undertook this wide-ranging operation, which is part of the everyday work of enforcement and ensuring security by police and Border Guards,” the statement said.