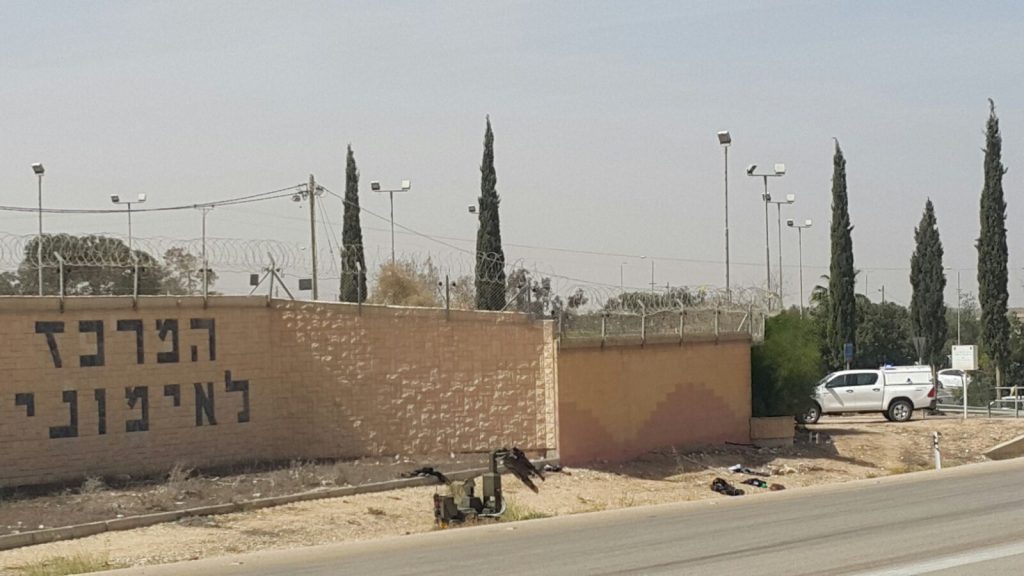 Israeli security forces in southern Israel were on high alert Tuesday morning after finding evidence that Gaza Arabs may have successfully snuck into Israel. Patrols were deployed on main and side roads in the area around the Gaza border, and checkpoints have been set up in some areas. Security forces stressed that residents should keep to their normal schedules and activities, and that it was not yet clear if anyone had actually gotten over the border fence, or if they had, what their intentions were. Security forces later announced that they had arrested three Gaza Arabs on the Israeli side of the border. The three were carrying knives and hand grenades, police said.

An Arab from Yerushalayim was arrested early Tuesday when police stopped his vehicle and discovered several weapons in the vehicle. Among the weapons was an Uzi submachine gun, which the Arab was not authorized to be carrying. He was arrested and the weapons were confiscated.