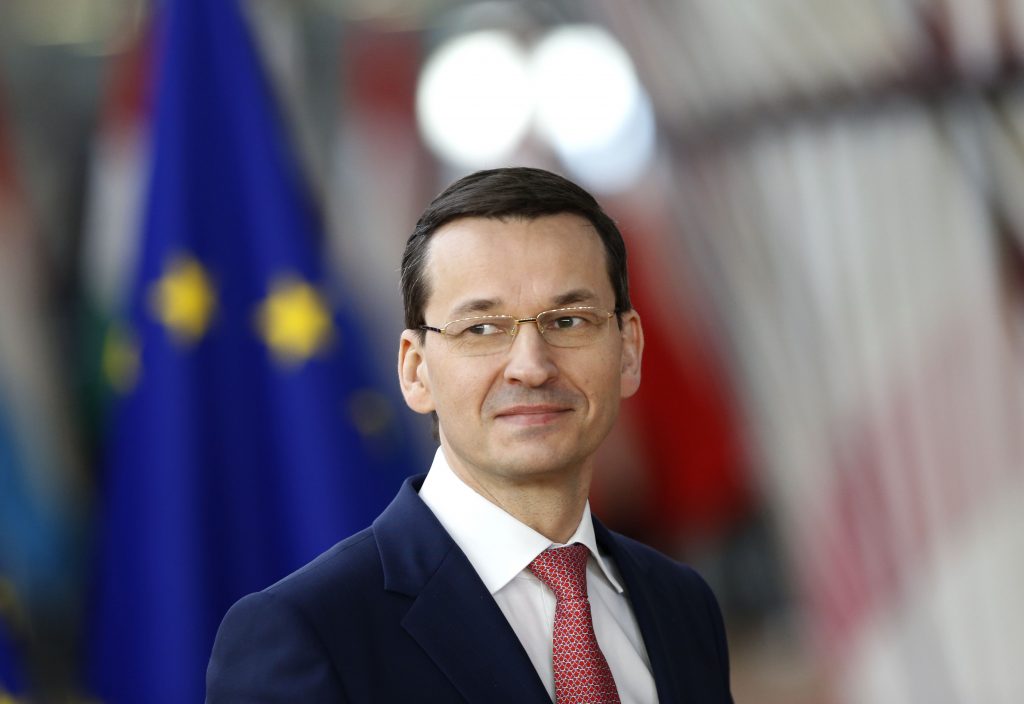 Poland says it will sign a deal Wednesday to purchase U.S. air defense Patriot missile systems as it seeks to bolster its defenses against a resurgent Russia.

The Defense Ministry said Tuesday the deal for the anti-aircraft and anti-missile systems will be signed by the defense minister in Warsaw.

Prime Minister Mateusz Morawiecki said the first Patriot systems will come to Poland in 2022 and the following ones in 2024. He did not specify their number.

PM Morawiecki said they were of the latest generation and would ensure the security of Poland’s and the region’s skies in an “unprecedented way.” He said Poland will be the first foreign recipient of some of the newest Patriot elements, especially radar equipment.

He wouldn’t reveal the cost, but said it was “negotiated very well” and lays ground for arms cooperation with the U.S. as well as for the modernization of Poland’s defense industry.

On NATO and European Union’s eastern flank, Poland is upgrading its defense systems and modernizing its military to reach the highest Western standards after Russia’s 2014 annexation of Crimea from Ukraine.

In November, the U.S. Congress agreed to a deal for 16 launchers and 208 interceptor missiles PAC-3 MSE, along with radiolocation stations for Poland’s mobile medium-range defense system.