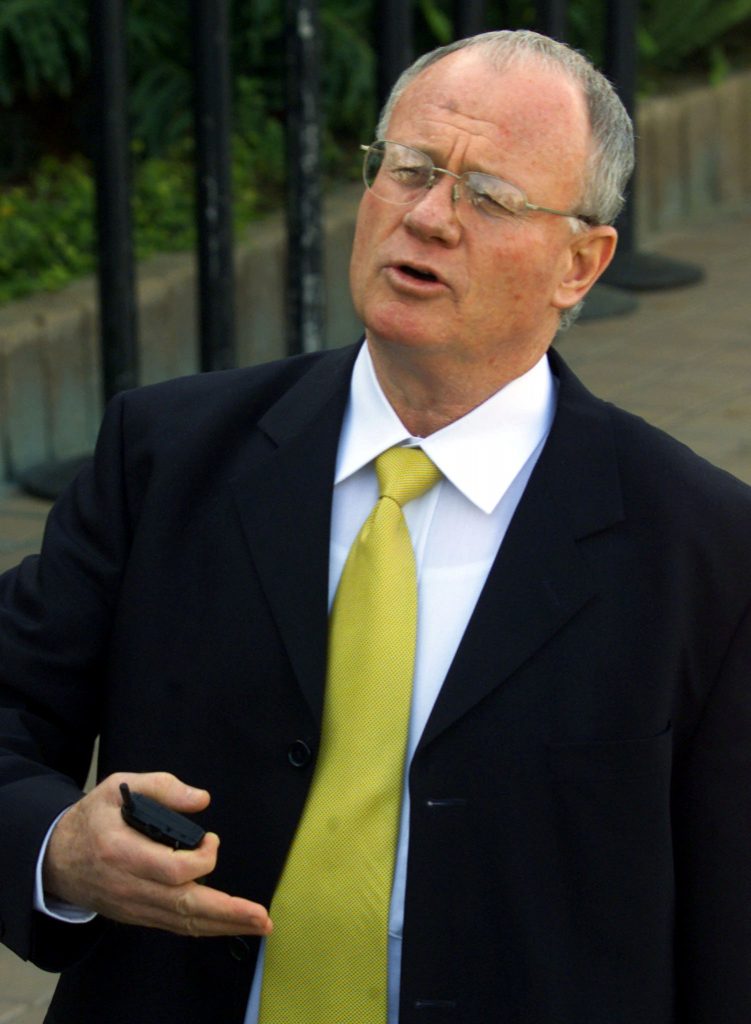 Six former chiefs of the Mossad accused Prime Minister Binyamin Netanyahu on Tuesday of jeopardizing the country’s future as it prepares to celebrate the 70th anniversary of its founding next month.

The intelligence directors voiced their opinion in a joint interview excerpted on the front page of the daily Yedioth Ahronoth, a regular Netanyahu critic.

There was no immediate response from the Prime Minister’s Office, but a senior member of his governing coalition brushed off the censure.

“The country is in an excellent condition,” said Bennett in a tweeted response, adding that “among most of our leadership, the good of the country is first and foremost … Israel is going in a good direction!”

Danny Yatom, who headed the Mossad during Netanyahu’s first stint in office in the late 1990s, called for his ouster, accusing him and his aides of “putting their interests ahead of national interests” as corruption investigations deepen.

Yatom also voiced concern about “the inertia in the diplomatic sphere, which is leading us toward a bi-national state (with the Palestinians), which would spell the end of (Israel as) a Jewish and democratic state,” a constant theme of Israel’s center-left opposition.

“We are in a critical medical state. It could be that the country had symptoms when Netanyahu took over, but he has brought it to the grave condition of a malignant disease.”

Meanwhile, a poll released on Tuesday found that a majority of Israelis say they believe the media is hostile to the prime minister, Arutz Sheva reported on Tuesday.

The poll, published for the upcoming Digit Conference for digital journalism at the Interdisciplinary Center in Herzliya, shows 58 percent of the respondents agreed with the statement that Israeli media is hostile to Netanyahu.

To the question of how much Israeli media influences investigations of the prime minister, 28 percent consider it definitely influential, 19 percent rated it very influential, and 12 percent think it has no influence at all.

“It’s clear the Israeli press shouldn’t and can’t cover the prime minister’s investigations only according to public opinion, but it’s the public’s confidence in the media’s motives and journalists’ good will that actually will determine the relevance and influence of the media,” said Roi Katz, head of the Digit Conference.