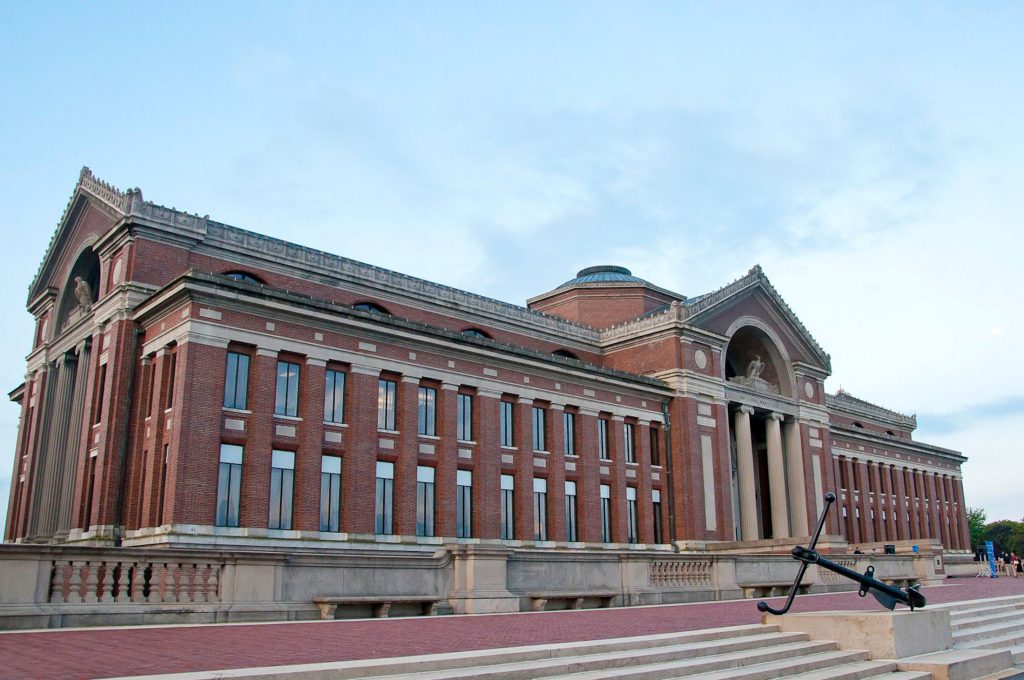 Suspicious packages were found at multiple U.S. government installations in the Washington, D.C. area on Monday and were being analyzed by the Federal Bureau of Investigation to determine their contents, law enforcement officials said.

Among the facilities where the packages turned up were Fort McNair in the southwest District of Columbia and Fort Belvoir in Fairfax County, Virginia, both U.S. Army installations.

“The FBI responded to multiple government facilities today for the reports of suspicious packages. Each package was collected for further analysis by the FBI,” agency spokesman Andrew Ames said.

At Fort McNair, a suspicious package was delivered at about 8:30 a.m. eastern time, prompting officials to evacuate the building, according to a base spokesman.

Some four hours later a U.S. Army Ordnance Disposal unit confirmed that the package had tested positive for explosive residue and determined that a fuse was attached, the spokesman said.

Few details were released on the package found at Fort Belvoir, but a base spokesman said that it had been rendered safe.