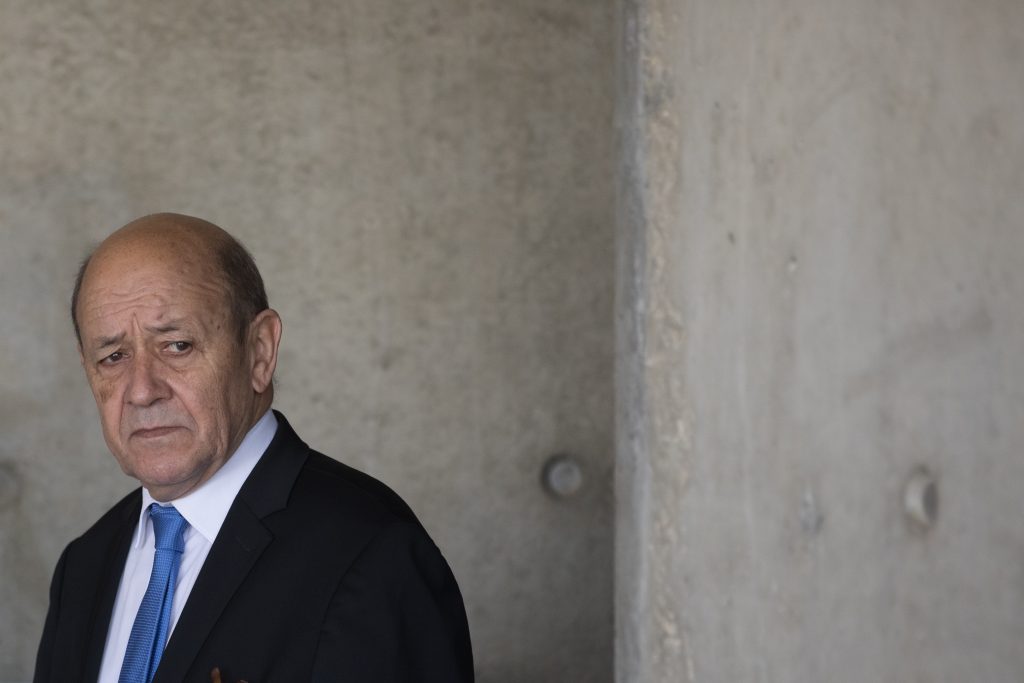 Israeli Prime Minister Binyamin Netanyahu has expressed solidarity with France after the death of a police officer in an Islamic terrorist attack last week.

Speaking during the visit to Yerushalayim of French Foreign Minister Jean-Yves Le Drian, PM Netanyahu said: “We grieve with you over the loss of innocent French lives and of a true hero, the officer Arnaud Beltrame, a hero of humanity, not only a hero of France, and we understand this very well.”

Beltrame died after exchanging places with a hostage during the attack Friday in southern France. Four people were killed, including the officer, at a supermarket and in a carjacking. The gunman was killed when police stormed the supermarket.

Le Drian thanked PM Netanyahu, saying that Beltrame “paid his life, his fight against terrorism. We have this fight in common; the basis of everything is security.”