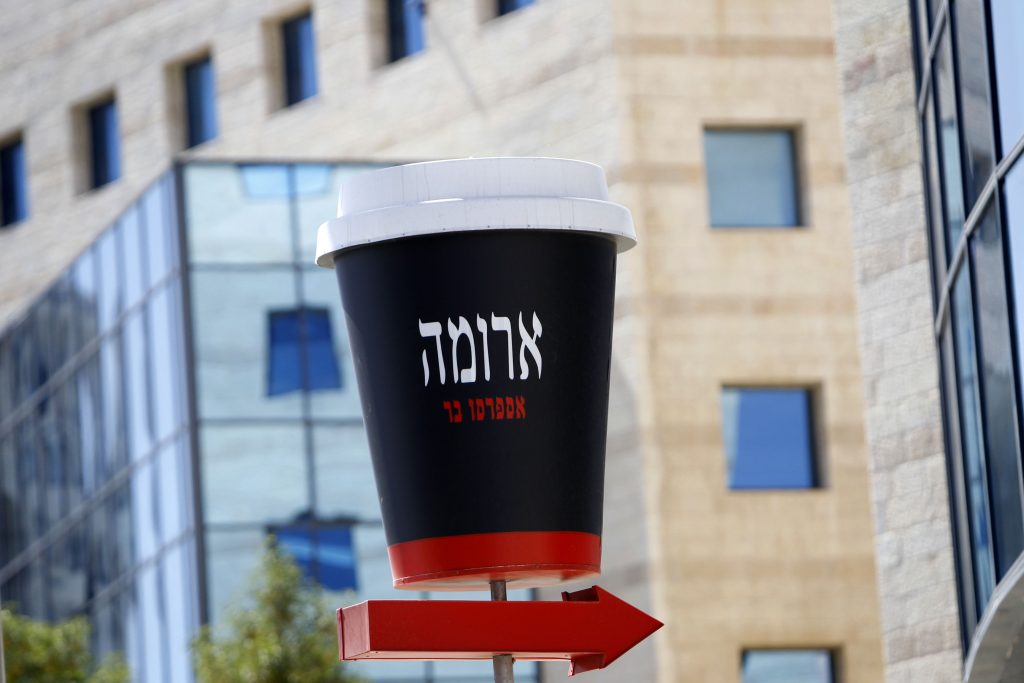 Israel’s National Labor Court on Monday settled a dispute that has gone on for years as to whether tips received by waiters and waitresses in restaurants and cafés should be counted as part of the salaries.

The court ruled they should be, which will require employers to calculate tips in their contributions to employee pension and health-care funds, Globes reported. It will also affect calculation of unemployment benefits.

“Money received as tips in the hospitality industry should be considered the restaurant’s income, and any income received by a waiter from tips should be considered a wage paid by the employer. This is so even if the tip was paid directly to the waiter; even if it has not gone through the till; even if it was paid by a separate means of payment from that used to pay for the meal; and even if it was not entered in the restaurant’s books or service journal,” the National Labor Court panel, headed by court president Yigal Flitman, decided.

The judges explained further: “The reality that has prevailed for many years is that giving a tip is a well-established custom, practically amounting to a legally enforceable norm whereby, out of a sense of obligation and not as a voluntary gesture, the tip is paid to the restaurant by the customer, and divided by the restaurant owner between those who provide service to the customer, as hire for their regular work.”

Except for the two cases heard by the court, implementation of the ruling will not commence until January 1, 2019. The delay is in order to give the Knesset time to review the matter and pass legislation, if it sees fit to do so; and because National Insurance payments are made on an annual basis.

Some were predicting that another consequence of the court’s ruling will be that restaurant and cafe prices will go up next year as businesses seek to cover the additional costs.

The case was the last to be heard by Judge Flitman before his retirement.