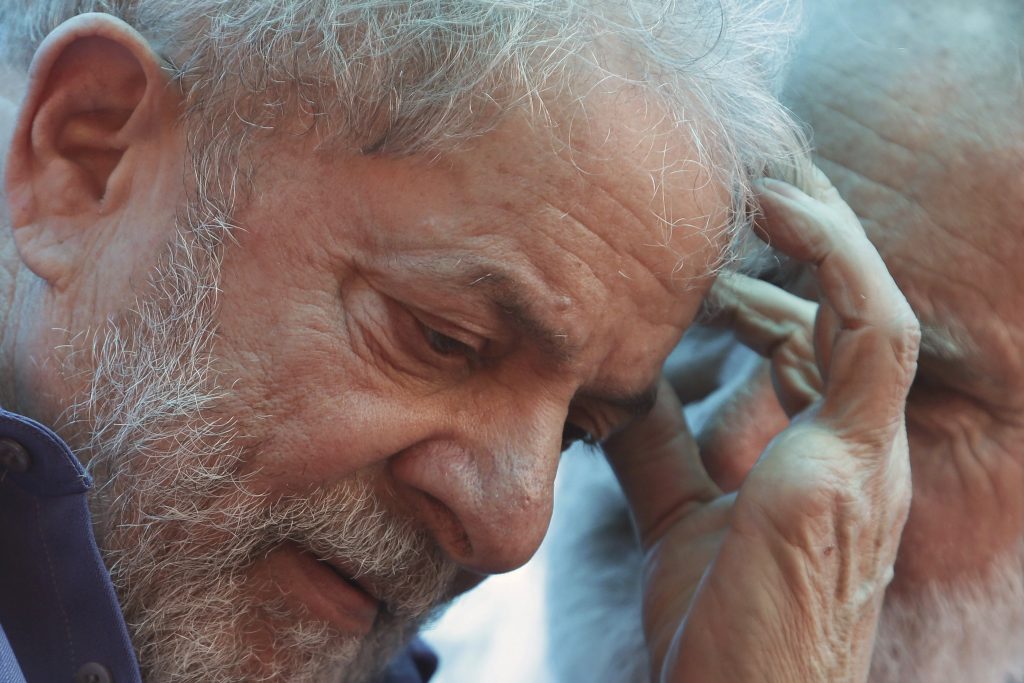 A Brazilian appeals court rejected on Monday final procedural objections raised by lawyers of former leftist President Luiz Inacio Lula da Silva against his conviction for corruption, raising the possibility that he will soon be jailed.

However, Lula will not be imprisoned until the country’s Supreme Court decides on April 4 whether to accept his request that he be allowed to exhaust his appeals process before landing in jail.

The Supreme Court ruled in 2016 that defendants should begin serving prison sentences after their conviction was upheld on a first appeal. However, several members of the court are pressing to revisit that decision and perhaps reverse it.

Whether he is jailed or not, Lula is barred from running due to his conviction for receiving as a bribe a seaside apartment from an entrepreneur awarded government contracts during his presidency.

In January, the appeals court in Porto Alegre upheld Lula’s conviction and increased his sentence to more than 12 years.

Despite that conviction and Lula facing six other corruption trials, he continues to enjoy wide popularity and leads all early polls for the Oct. 7 vote.

His supporters maintain he is being persecuted politically with dubious accusations aimed at keeping him out of the race.

Lula’s critics say his economic policies ruined Brazil and his situation has polarized the country. While touring the southern state of Santa Catarina over the weekend, Lula’s bus was pelted with eggs and stones that broke a window.