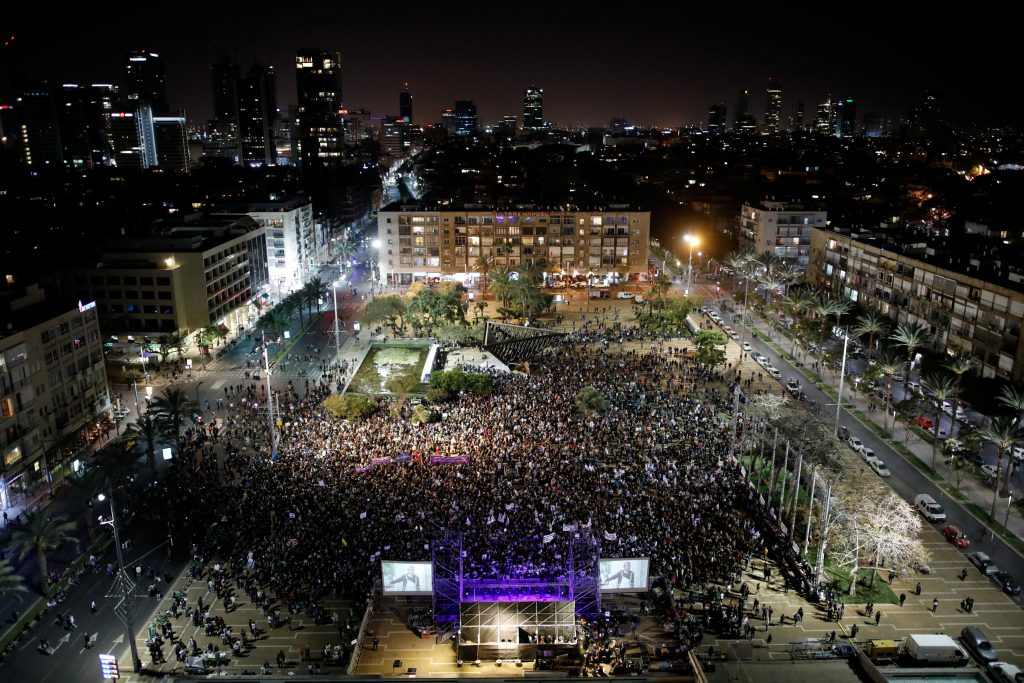 Thousands of African asylum seekers and their local supporters protested on Sunday against an Israeli plan to deport them.

The Israeli government says the migrants have to leave the country for a third country in Africa in exchange for $3,500 and a plane ticket, or they will be incarcerated indefinitely.

The Africans, nearly all from dictatorial Eritrea and war-torn Sudan, say they feel great appreciation for Israel, coupled with dread over the looming expulsions.

Israel considers the vast majority of the nearly 40,000 migrants to be job seekers and says it has no legal obligation to keep them. Critics have called the government plan unethical and a stain on Israel’s image as a refuge for Jewish migrants.