National Lewandowski: I Turned Down Cambridge Analytica When I Ran Trump Campaign
National 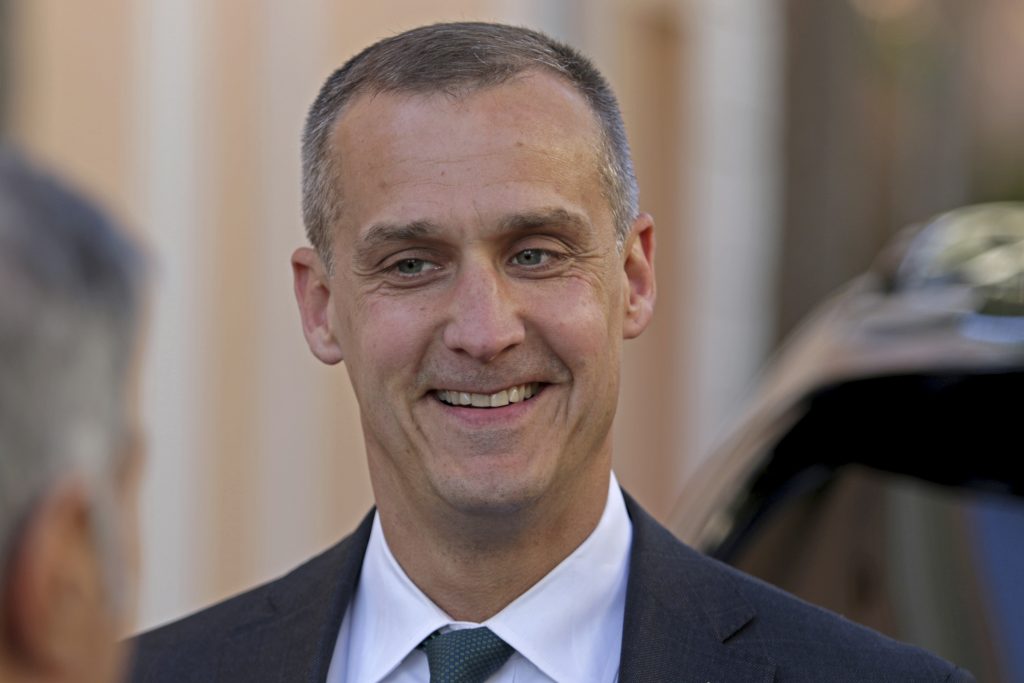 Corey Lewandowski, the first of Donald Trump’s three campaign managers during his 2016 presidential bid, said Sunday on NBC that he had turned down the data-mining firm Cambridge Analytica on three separate occasions.

“I never approved Cambridge Analytica’s contract,” Lewandowski said. “They did not work for the campaign when I was the manager. We have to be clear about that. They pitched me three times; three times, I said no. They did not come to the campaign until after I left.”

Cambridge Analytica has been criticized over reports that it wrongfully obtained the data of an estimated 50 million Facebook users to help the Trump campaign.

Lewandowski managed Pres. Trump’s campaign from its beginnings in May 2015 to June 20, 2016, when he was fired and replaced by Paul Manafort. Cambridge Analytica, launched in 2013 by the wealthy conservative Mercer family and former Breitbart News mogul Stephen Bannon, did its first work in the 2016 cycle for Sen. Ted Cruz, R-Texas, then for Ben Carson. Veterans of both campaigns have said that the firm’s work was not worth its cost.

During Lewandowski’s tenure in the Trump campaign, Bannon was still running Breitbart, a source of Trump-friendly news – including stories that defended Lewandowski after then-Breitbart reporter Michelle Fields filed battery charges against him. But the Bannon connection made no difference when the data firm made its pitch to the Trump campaign, Lewandowski said.

“I knew that Steve had a role in the organization,” he said. “I didn’t know what his ultimate role was. But that didn’t impact my decision, because I didn’t hire them.”

The campaign’s work with Cambridge Analytica was first reported after Pres. Trump secured the Republican nomination and the Mercers endorsed his campaign. That was in June 2016, around the time that Lewandowski was being forced out.