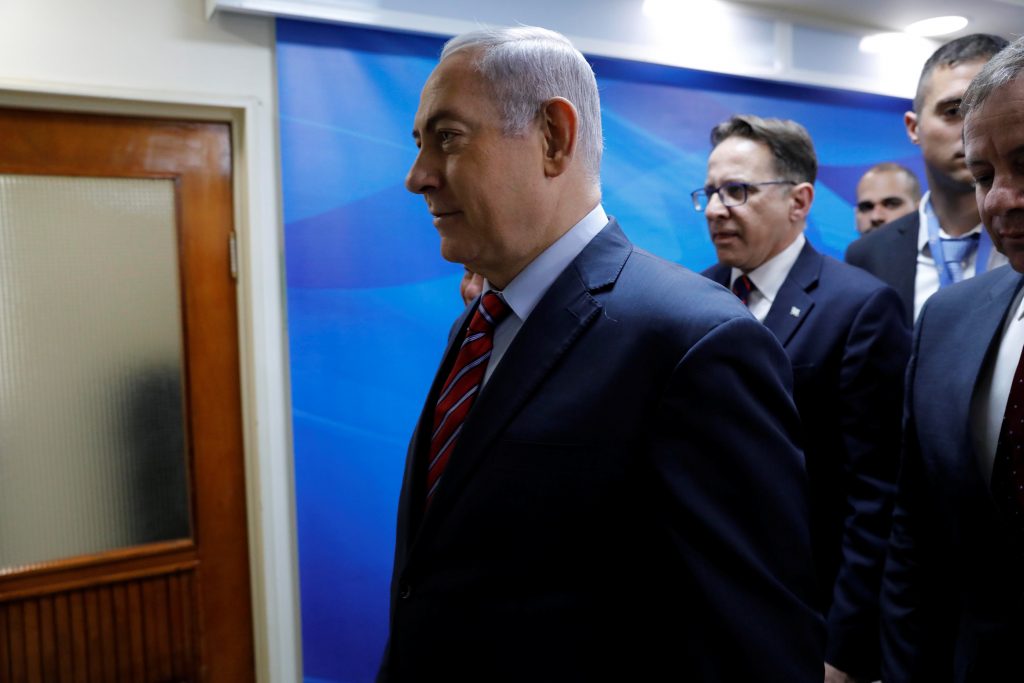 Israel will invest nearly NIS 1 billion ($287 million) in a project to make data about the state of health of its population available to researchers and private companies, Prime Minister Binyamin Netanyahu said on Sunday.

“This is a major asset and we want to make it accessible to researchers and developers in order to achieve two things: one is preventive medicine, and the second is personal medicine tailored to each individual,” Netanyahu told his cabinet.

Nadav Davidovitch, head of the Public Health School at Ben Gurion University, said the country’s push to harness big data for healthcare had huge potential, but also held risks in terms of privacy and medical confidentiality.

In an interview with Reuters, he voiced concern that private companies would profit by using a publicly-funded database while continuing to make some medication unaffordable to many patients.

A statement from Netanyahu’s office said that mechanisms would be put in place to keep information anonymous while protecting privacy, information security and restricting access as part of the government project.

Patients will be able to refuse the use of their information for research, the statement said.

Digital health records are valuable. Big data analytics – comparing information provided by large numbers of patients – give some of the world’s biggest drugmakers indications of how medicines perform in the real world.

Netanyahu said world leaders and international firms have already shown interest in the project and that the potential revenue for Israel could be in the billions of dollars.

All the world’s major drug companies now have departments focused on the use of real-world data across multiple diseases. Several have completed scientific studies using the information to delve into key areas addressed by their drugs.

They include diabetes studies by AstraZeneca and Sanofi, joint research by Pfizer and Bristol-Myers Squibb into stroke prevention, and a Takeda Pharmaceutical project in bowel disease.