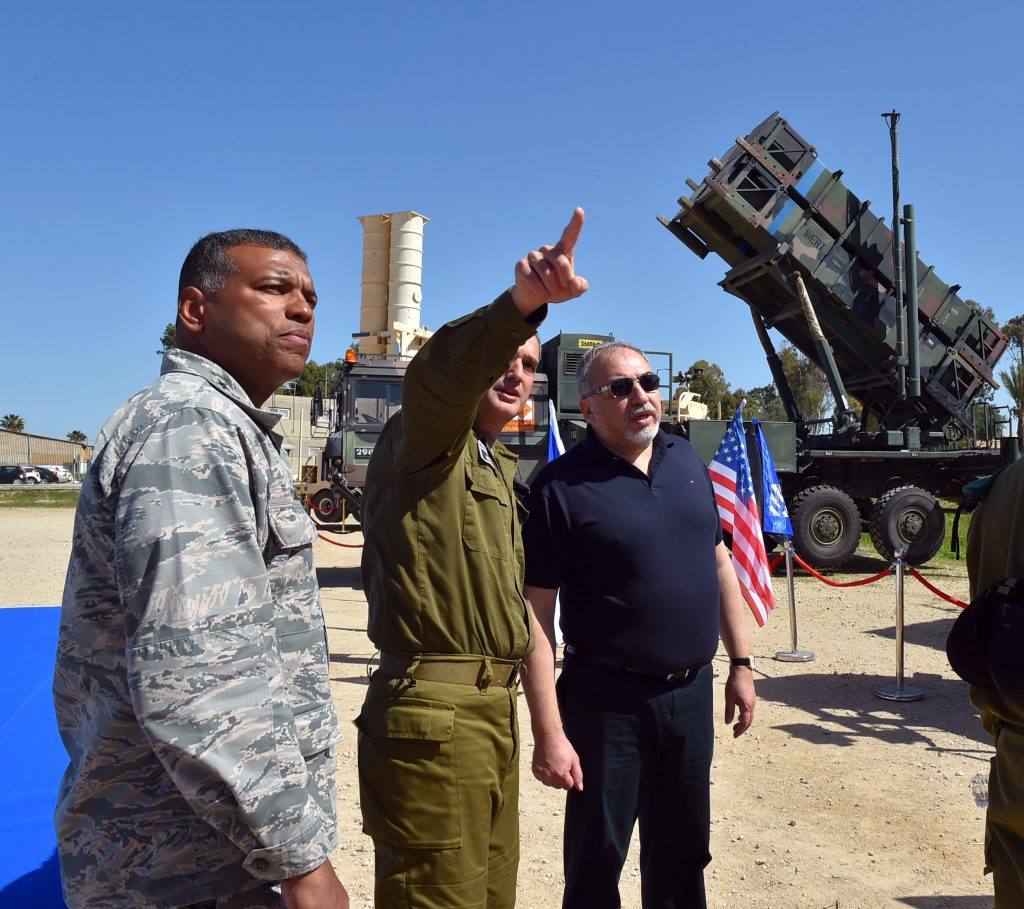 Juniper Cobra, the biennial joint exercises of the IDF and U.S. military, concluded on Thursday with live-fire tests of two anti-aircraft defense systems over the airspace of central Israel.

Begun on March 4, Juniper Cobra featured a simulated massive ballistic missile attack on the country and a coordinated bilateral response, something officials from both militaries stressed could happen in reality.

“They will train shoulder to shoulder, the same way we will fight in times of crisis. It’s not just about an exercise,” Brig. Gen. Tzvika Haimovitch, Israel’s air defense commander, said at the start of exercises.

The two countries’ air defense systems — for Israel the Iron Dome, David’s Sling, Patriot, and Arrow; for the U.S. the Aegis, the Patriot, the Terminal High Altitude Area Defense (THAAD), and TPY-2 radar system — were deployed, though mostly in computer simulations, not live tests, officials said.

Few details were given out about the simulations. Even though the hostile countries in the region are well known, the words “Iran,” “Hezbollah” and “Hamas” were never used during the two-and-half weeks of Juniper Cobra.

This was the ninth Juniper Cobra air defense exercise, which has been held every other year since 2001.

In addition to air defense, American and Israeli infantrymen also trained together. They practiced beach landings, urban combat and fighting in tunnels.

Medics from the two militaries also simulated a mass casualty event in the Negev desert.

The combined forces participating totaled nearly 5,000, approximately half from each army. Some smaller-scale joint drills will also take place to the end of the month.