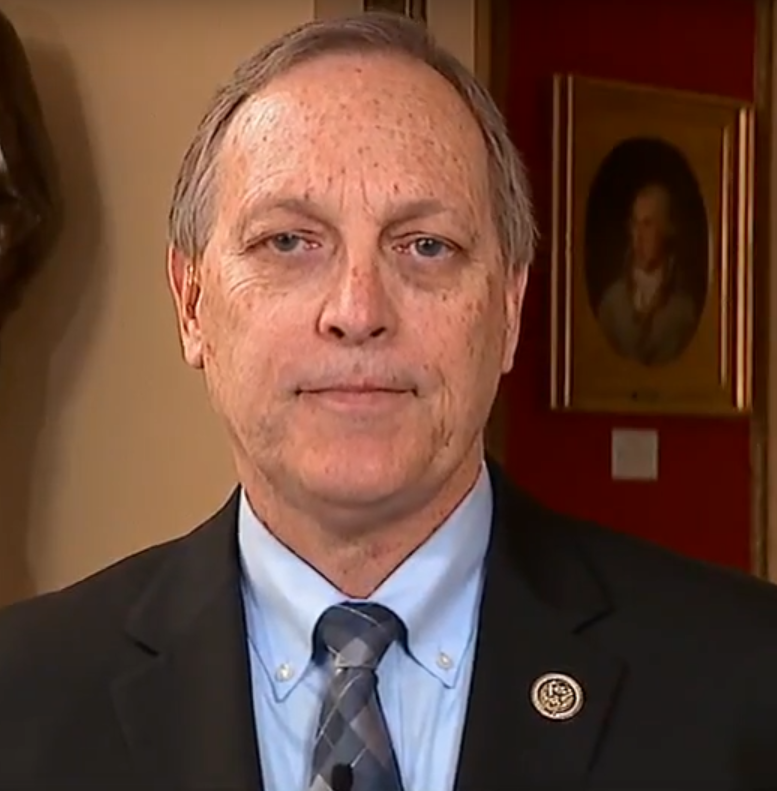 The House approved “right-to-try” legislation on Wednesday that would bypass drug regulators and give critically ill patients access to experimental treatments, a victory for Republicans after the same bill got sidetracked last week.

Debate over the bill, which passed the House 267 to 149, pitted Republican lawmakers, President Donald Trump and Vice President Mike Pence against Democrats, patient groups and four former commissioners of the Food and Drug Administration.

Supporters described the measure as a compassionate effort to provide access to treatments that could extend the lives of the terminally ill. Opponents argued the bill would allow bad actors to exploit vulnerable patients using treatments with largely unknown effectiveness and side effects.

“It sounds condescending to me, saying, ‘I won’t support this because it gives false hope that people might be taken advantage of’ . . . It’s not false hope. It is hope,” a key proponent of the bill, Rep. Andy Biggs, R-Ariz., said during the floor debate.

Rep. Jan Schakowsky, D-Ill., speaking for the bill’s critics, said it would skirt the FDA to create a “dangerous back door for modern-day snake oil salesmen.”

“This bill strips away important safeguards in the name of helping patients,” she said.

The legislation failed March 13 after Republicans brought it to the floor under suspension of the rules, an approach typically reserved for noncontroversial bills that requires two-thirds support for passage. The vote was 259 to 140, prompting the Wall Street Journal’s GOP-friendly editorial board to blame Republicans for “political malpractice.”

Wednesday’s vote required only a simple majority for passage. The bill now needs approval from the Senate, which passed its own “right-to-try” legislation over the summer by unanimous consent. Thirty-eight states have approved similar measures, according to a national “right-to-try” advocacy group.

A national bill seemed destined to pass under the Trump administration. Pence enacted one such measure in 2015 as governor of Indiana and held a White House meeting with patients and families during his first month as vice president, vowing he would help “get this done” on the federal level.

Trump also voiced his support — during his State of the Union address and earlier this week, as he remarked on the opioid crisis during a visit to New Hampshire.

“A patient is terminal. There’s good progress made with a certain drug. We’re going to make it possible for that patient to get that drug, and maybe it’s going to work,” he said.

Still, the effort has run into criticism from FDA Commissioner Scott Gottlieb, a Trump nominee, who told House lawmakers in the fall that while he would implement the legislation if it becomes law, he opposes a federal version of “right-to-try.”

The FDA authorizes “99 percent” of the treatment applications it receives each year under the so-called “expanded access” program for seriously ill patients, Gottlieb told a House subcommittee on Oct. 3. He said most of these treatments permitted under “compassionate use” are ineffective.

“The vast majority of people who will use a drug through expanded access are using a drug that doesn’t work,” he said.

The debate on Capitol Hill has provoked strong emotions on both sides.

“I think many people are in that same boat, and the American people deserve a right to try,” said Rep. Morgan Griffith, R-Va. “. . . I don’t understand why people are afraid of letting people try who have no other hope, whose life is going to be cut short without taking that Hail Mary pass.”

Rep. Frank Pallone, N.J., the ranking Democrat on the Energy and Commerce Committee, voiced a concern Democrats share with some public health advocates in calling the measure part of a wider effort to weaken the FDA’s regulatory powers.

“Let’s be clear as to what this legislation is: It’s an attempt to undermine the authority of the expert public health agencies charged with reviewing drugs,” he said. “I would urge my colleagues to oppose this grab at FDA’s authority.”