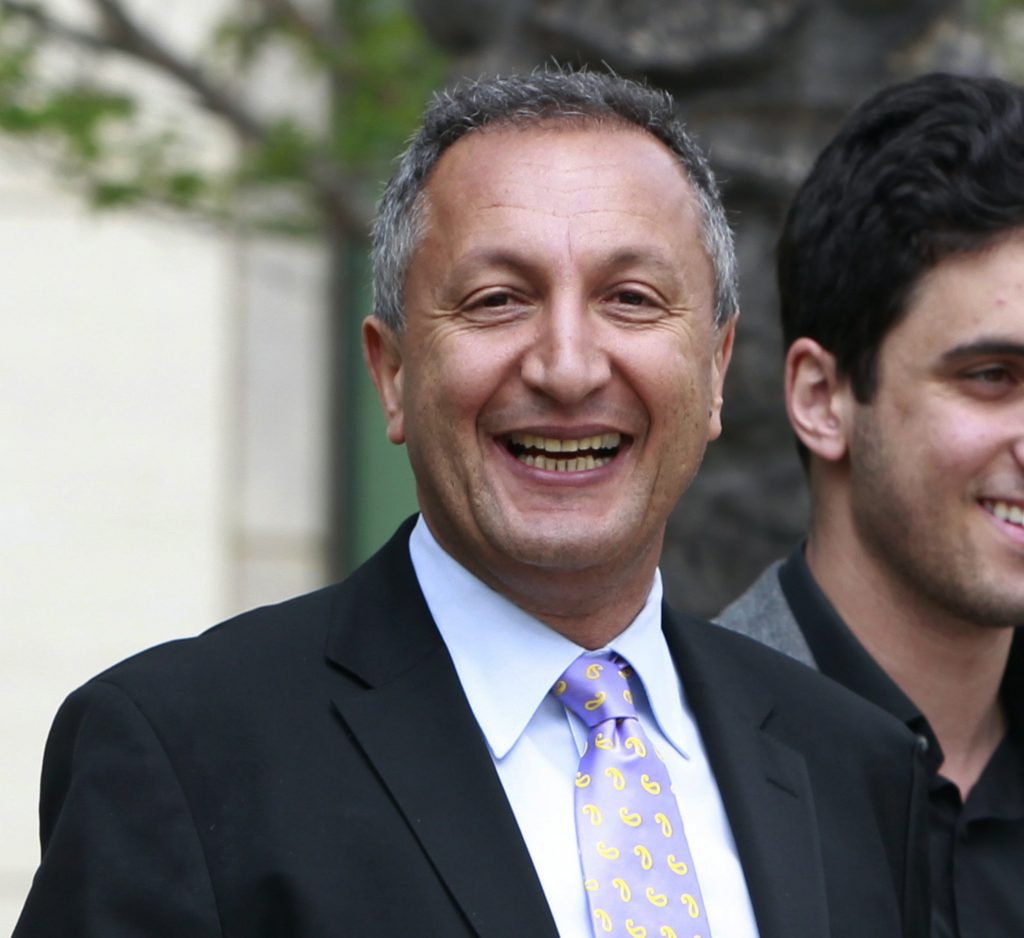 Isaac Larian, the billionaire toy executive behind Bratz, Little Tikes and L.O.L. Surprise! dolls, wants to save Toys R Us.

But first, he wants you to pony up.

Larian, the chief executive of toy giant MGA Entertainment, says he and other investors have raised $200 million to acquire parts of the bankrupt retailer. Now they want the public to contribute $800 million through the crowdfunding site Go Fund Me.

“$1 billion may seem like a staggering goal, but it would take a very large sum to create a successful bid for the acquisition of such a large entity,” Larian says on the site. He added that he will contribute 10 percent of Little Tikes proceeds over the next two months to his campaign.

Toys R Us announced last week that it would be selling or closing all 735 of its remaining U.S. stores. The company’s going-out-of-business sales are expected to begin on Friday, and executives say they expect to wind down the business by this summer. Larian – who last week made an offer to buy Toys R Us Canada – says he hopes to swoop in before then.

“Children need a place to play,” he said. “I can’t imagine a world where that doesn’t exist anymore.”

Larian has a soft spot for Toys R Us, he says. He sold his first toy, a walkie-talkie to the mega-retailer in 1979, and now relies on the company for about 20 percent of his sales. But what’s in it for investors? Contributions of $5 to $49 get you a #SaveToysRUs bumper sticker, while $1 million gets you, among other things, a signed letter from Larian (but no stake in the company). Have more than $10 million to give? Larian promises to give you toys for life (though the fine print says he’ll ultimately decide what toys, and how many).

Toys R Us, which at one time was the company’s pre-eminent toy retailer, had lost much of its luster in recent years. A 2005 leveraged buyout left it saddled with billions in debt, while changing customer preferences quickened its demise. Ultimately analysts say the retailer couldn’t compete with big-box rivals on price or convenience, or offer the fun-filled experience smaller specialty stores could. Toys R Us owes $7.9 billion to more than 100,000 creditors, including Mattel, Hasbro, Lego and Crayola, according its bankruptcy filing.

Larian, though, says he still sees a business worth saving. The company’s sprawling stores have for decades been a steppingstone for small toy makers looking for a break, or larger outfits hoping to test out a new product before a broad release.

“There is no toy business without Toys R Us,” he told The Washington Post last week. “It’s a big deal and I’m going to try to salvage as much of it as possible.”