Israel Bennett to Ask for Defense Ministry Next Time
Israel 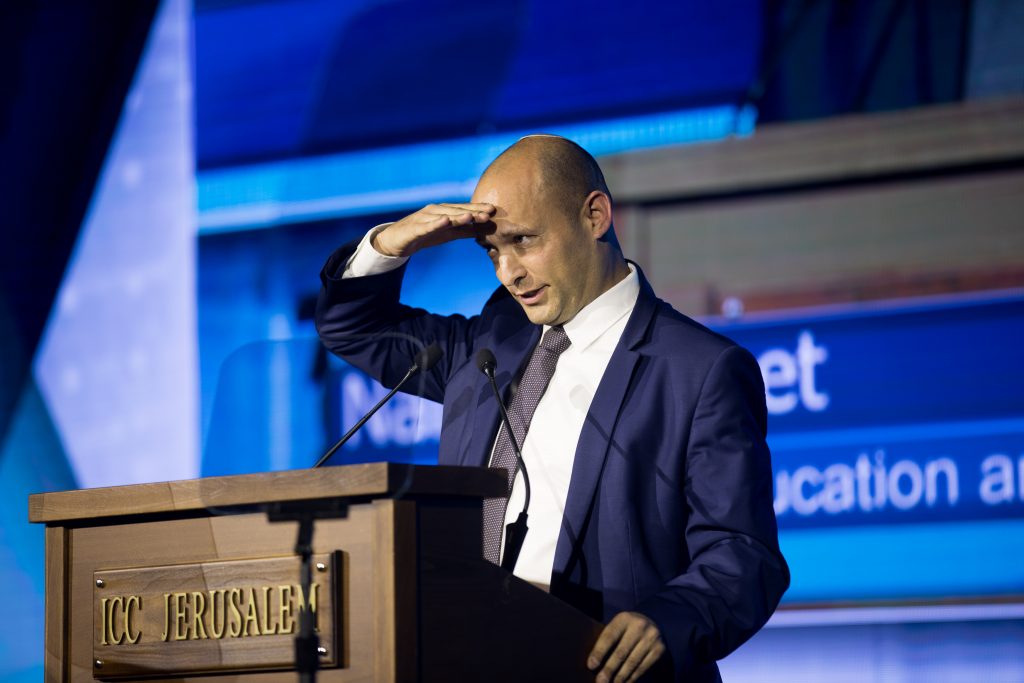 Bennett declared his ambition in so many words on Thursday: “I want to be the Defense Minister,” he was quoted by Arutz Sheva as saying. “I want to bring back confidence and faith in our ability to make decisions without wavering.”

Bennett has mentioned his desire to take over the Defense Ministry before, but the subject came up again in the wake of the coalition’s recent narrow escape from early elections.

The chairman of Jewish Home said he would demand the position in future negotiations for his party’s re-entry into the coalition, assuming it is again led by Prime Minister Binyamin Netanyahu. He has said he will not challenge Netanyahu for prime minister while he still holds office.