Israel Surprising Drop in Building in Yehudah and Shomron
Israel 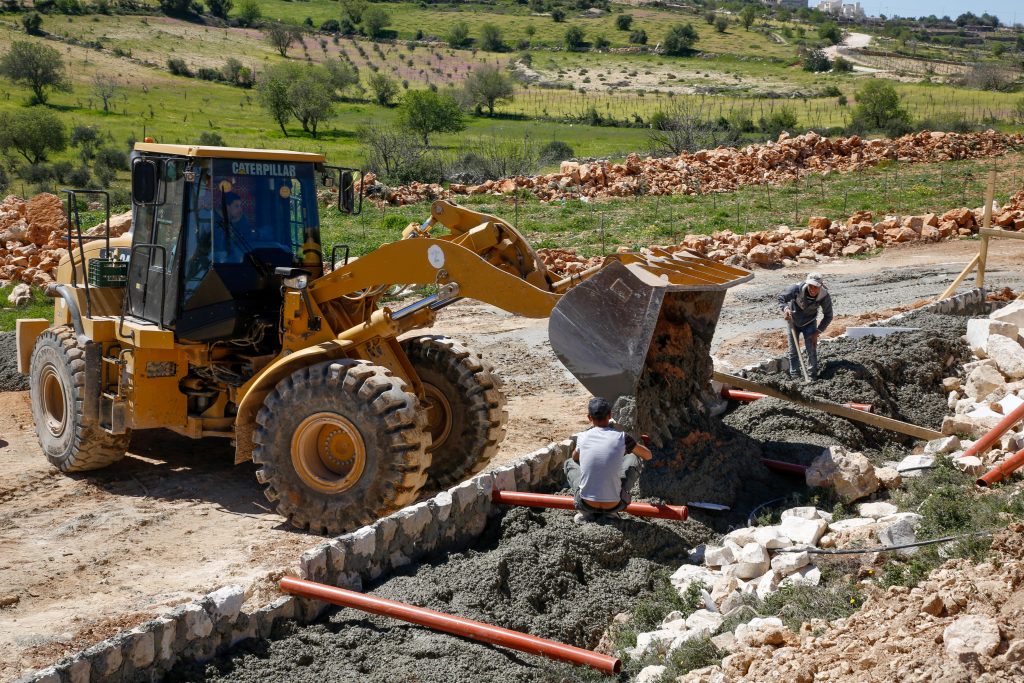 The year 2017 was not the banner year that Israel’s right wing had anticipated for building in Yehudah and Shomron, according to official government figures released on Wednesday.

The Central Bureau of Statistics said that the number of housing starts in Yehudah and Shomron dropped by 47 percent compared to in 2016. According to CBS data published Tuesday, building was started on 1,626 homes in the region last year, just over half the amount of 3,069 in 2016.

While plans for construction in the region did double during the first year of the Trump administration, the facts on the ground were disappointing for those who had expected the friendlier attitude in Washington would make faster results possible.

Yesha Council deputy head Yigal Dilmoni said it wasn’t the fault of the current administration but the lack of planning for homes during the final years of the Obama administration. “It’s impact can still be felt on the ground,” he said, but “we anticipate there will be an improvement in the coming years.”

In addition, a weeklong strike of employees in the Civil Administration of Yehudah and Shomron, a personnel shortage and low pay, have been holding back housing development and could lead to a “technical settlement freeze,” according to the Yesha Council.

On Tuesday, the council sent a letter to Defense Minister Avigdor Liberman urging him to invest more resources in the Civil Administration’s planning department to get things going again.

However, from the point of view of Hagit Ofran of Peace Now, last year was all too productive:

“I do not see the numbers as a sign of declining settlement construction,” Ofran said. “There are concerning developments taking place separate from the construction starts,” and cited approval of a new housing complex in Chevron and the construction of by-pass roads necessary for increased development.