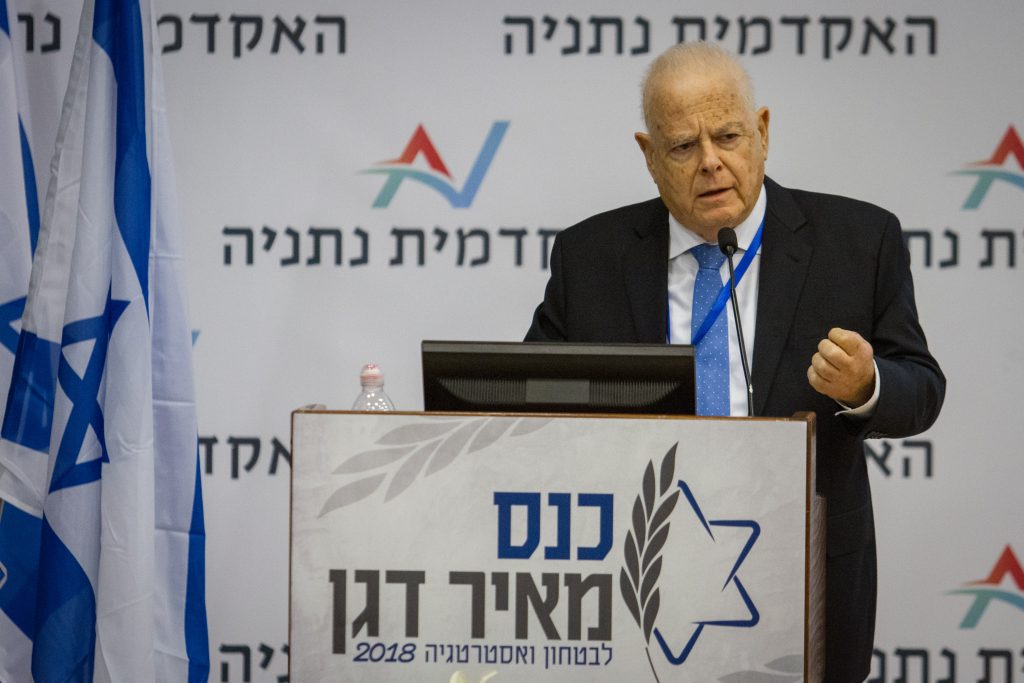 “The battle on February 10 — why did Israel stop? A call from Putin to Netanyahu. Putin said, ‘That’s enough,’” Sneh said during a conference in memory of former Mossad chief Meir Dagan, who died in 2016. He did not cite any sources for his version of events.

Sneh contended that Putin’s intervention demonstrated that Israel has lost its ability to act freely in the region.

“This is called the limitation of Israel’s ability to operate in the Middle East. It has no other name,” he said.

Sneh told The Times of Israel on the sidelines of the conference that it “would have been better” if the IDF had gone back and hit more Syrian targets.

The Prime Minister’s office declined to comment on the report.