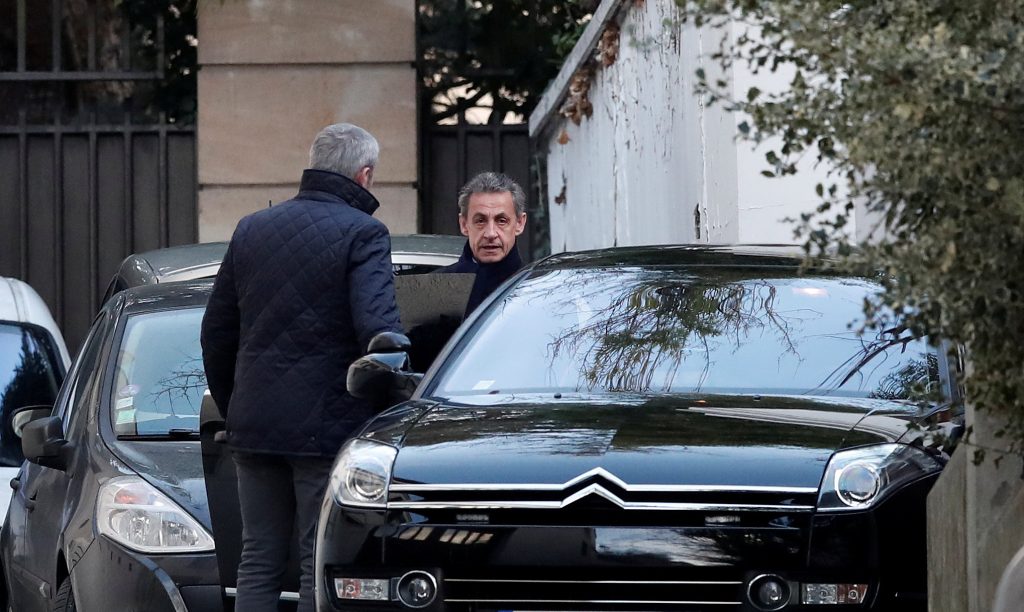 France’s Nicolas Sarkozy faced a second day of questioning on Wednesday by investigators looking into allegations that his 2007 election campaign had received funds from late Libyan leader Muammar Gaddafi.

Sarkozy, president from 2007 to 2012, was seen by a Reuters photographer leaving his home in Paris with his lawyer in a car, then entering the offices of investigators who had placed him in custody and started questioning him on Tuesday.

That start of a second day of questioning was confirmed by a second source close to the inquiry.

Neither Sarkozy nor his lawyers have commented publicly about the latest development in an inquiry that began five years ago. But the 63-year-old has in the past called the allegations “grotesque” and a “manipulation.”