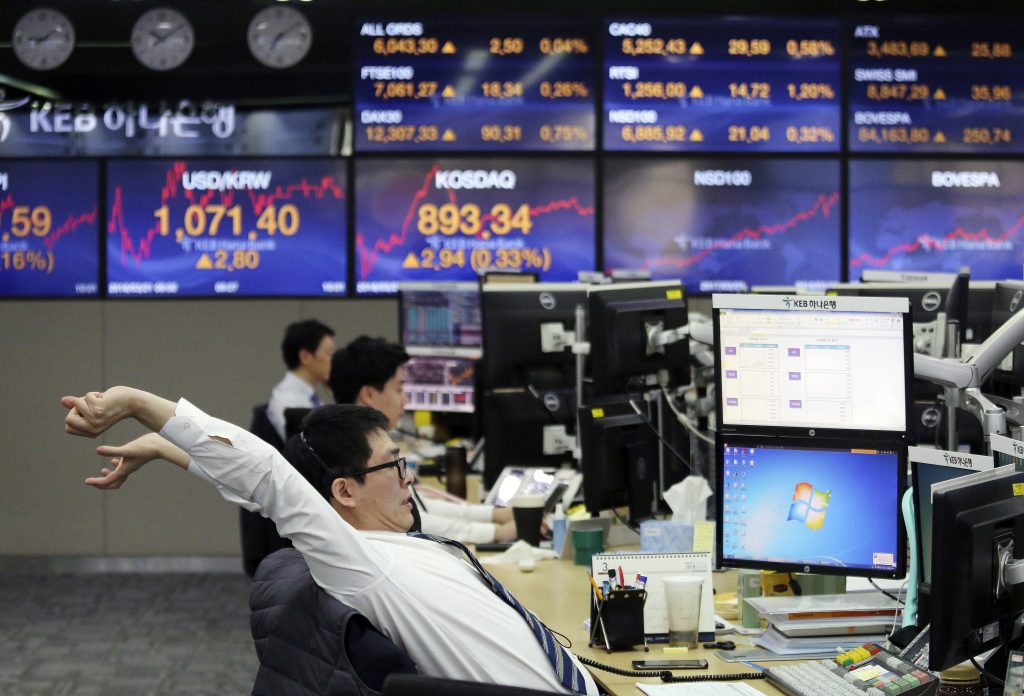 Asian shares were mixed on Wednesday as some markets erased earlier gains ahead of the Federal Reserve’s first meeting since the appointment of its new chair, Jerome Powell.

The Federal Reserve policymakers have begun a two-day policy meeting that is expected to result in another interest rate increase on Wednesday. The Fed has said it expects to raise interest rates a total of three times this year, and one of the key debates on Wall Street is whether it will wind up increasing rates three times or four. The current meeting is the Fed’s first since Jerome Powell became chairman, and investors will be watching his comments at a press conference Wednesday afternoon.

No one knows what to expect from the Fed meeting, Stephen Innes of OANDA Trading said in a commentary. “What we do know, however, is this meeting has lots of eyes on it and not just because it’s Jerome Powell’s first post FOMC press conference, but there’s likely to be some nuanced changes in the Fed statement.”