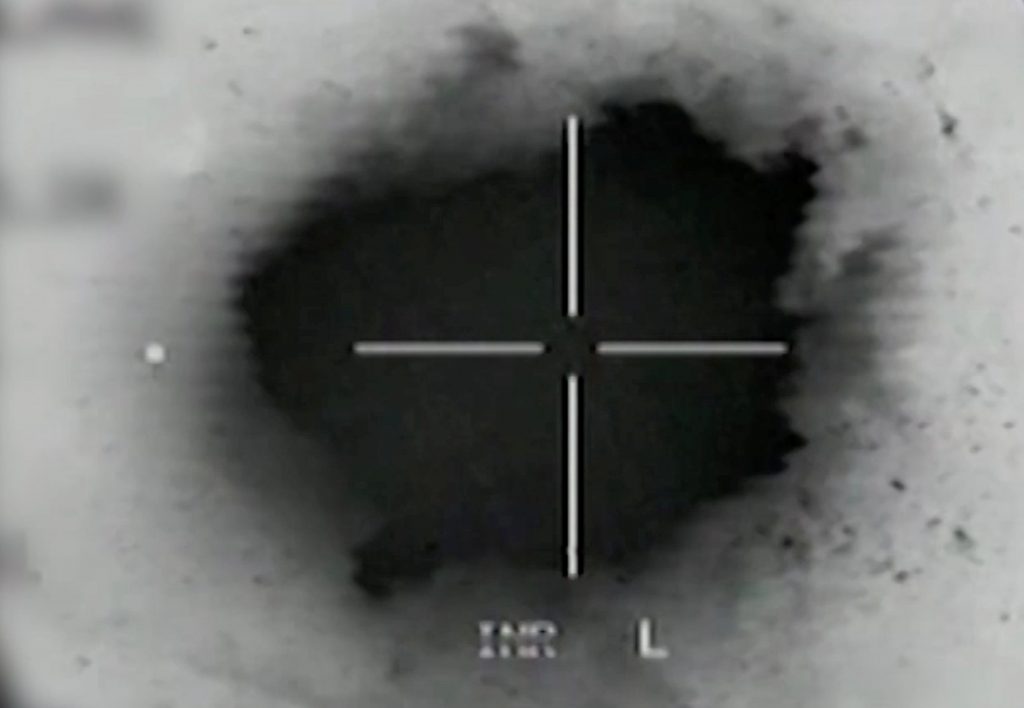 On the morning after Israel’s revelation that it was IDF planes that destroyed a nuclear facility under construction in northern Syria in 2007, praise for the operation was nearly universal among Israeli political leaders. Defense Minister Avigdor Liberman wrote in a social media post Wednesday that “now we can reveal what the government decided in September 2007. There were those in favor of this move, and those who hesitated. The brave decision we made then has proven itself historically. Imagine what would have happened if we had not acted – Syria would have been a nuclear state.”

Liberman in 2007 was minister for strategic affairs, and as a Cabinet member was privy to all the discussions that preceded the attack. Also privy to those discussions was MK Amir Peretz, who was defense minister for much of the period leading up to the attack. “The demolition of the Syrian nuclear reactor was one of the most important defense operations in Israeli history,” he wrote in a social media post Wednesday. “I am proud and happy to have participated in the intelligence planning for this attack. For all his efforts on this I thank former Prime Minister Ehud Olmert. We made it clear that Israel will not stand by helplessly, and will do what is required to defend itself.”

Eli Yishai, who was then minister of industry and labor, said that “on that dramatic day, and after many intense discussions, the Cabinet met to approve the operation. I told the prime minister and defense minister that if they wanted my approval for the attack, I needed to consult with Maran Harav Ovadia Yosef, zt”l, and ask for his brachah. I went to his house and asked everyone to leave the room, without cameras or communication devices.

“With his great wisdom, Maran immediately recognized that the issue we were about to discuss was of grave importance. He gave his brachah to the government and the security forces to carry out the action,” Yishai said. “Despite the tensions then between Prime Minister Olmert and Defense Minister Ehud Barak, the Cabinet approved the attack, with just Minister of Public Security Avi Dichter opposed.”

That tension was evident Wednesday, when media outlets quoted sources close to Olmert as saying that Barak sought to postpone the decision on blowing up the Syrian reactor, for his personal political gain. Speaking to Yediot Acharonot, Barak said that if there was any hesitation on his part, it was due to holes in the plan that he felt needed shoring up.

“The army had to be ready, we needed backup plans in case anything went wrong. I joined the Cabinet as defense minister in June 2007 and I saw a group of ministers racing to approving this decision. In light of my concerns I threw a little cold water on their plans.” But he was a strong advocate all along of demolishing the facility, he said. “These rumors about my reluctance to go ahead with the attack are nonsense.”