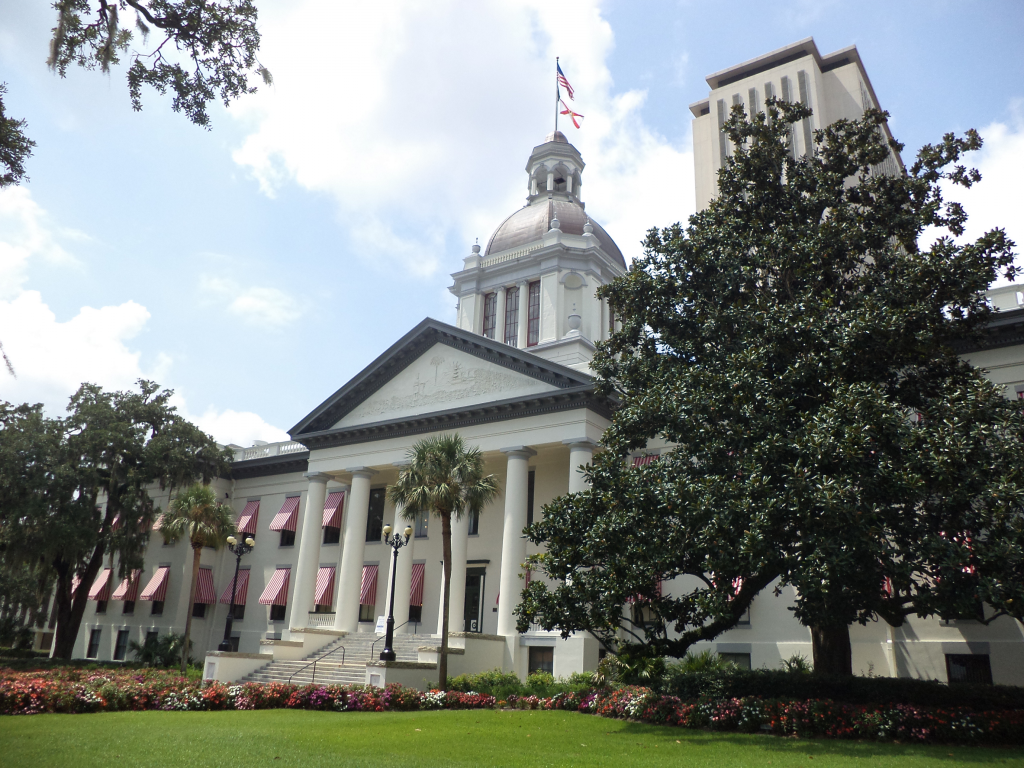 Despite overwhelming passage by both houses of Florida’s legislature, the state’s Orthodox community is fighting an uphill battle to block a bill that would put Daylight Saving Time into effect year-round, saying that its implementation would create significant hardships for observant Jews.

The legislation was widely supported in the Sunshine State, with the hopes that a later sunset for more weeks of the year would help tourism — a mainstay of Florida’s economy — as well as other businesses, and that it would reduce energy use. The bill is now waiting for Governor Rick Scott’s signature, which he is likely to give, in light of the wide bipartisan support it received during passage.

However, as the change inched closer to becoming a reality, many in Florida’s Orthodox community reached out to those involved in advocacy to rally opposition, citing that, for many weeks of the year, Shacharis could not begin until after 7:30 a.m., an obvious difficulty for many businesses, employees, and schools.

“There was a lot of outcry from people in the community to do what we could to stop this, so we did what we could to educate the legislators and people in the governor’s office about the unintended consequences that this could have on our community,” Rabbi Moshe Matz, Florida Director of Agudath Israel of America, told Hamodia.

Rabbi Matz also noted that a relatively late end-time to Shabbos, even in the winter, would also create a significant challenge for Orthodox residents. He cited the negative impact it could have on restaurants that normally open Motzoei Shabbos, the ability of winter visitors to catch flights after Shabbos, and on Avos u’Banim programs.

Even if the bill does receive the governor’s signature, the state does not have the authority to regulate its time zone, which is under the control of the federal government. Yet, Florida’s Senator Marco Rubio (R-FL) has already introduced legislation in Congress to approve the change.

“Should it happen, we will adjust, just as communities in Europe which have tricky zmanim have done, but it will not be easy, and I do think it will discourage frum people from moving to Florida,” said Rabbi Matz. “It’s important that we do our best to make sure the decision being made is an educated one.”