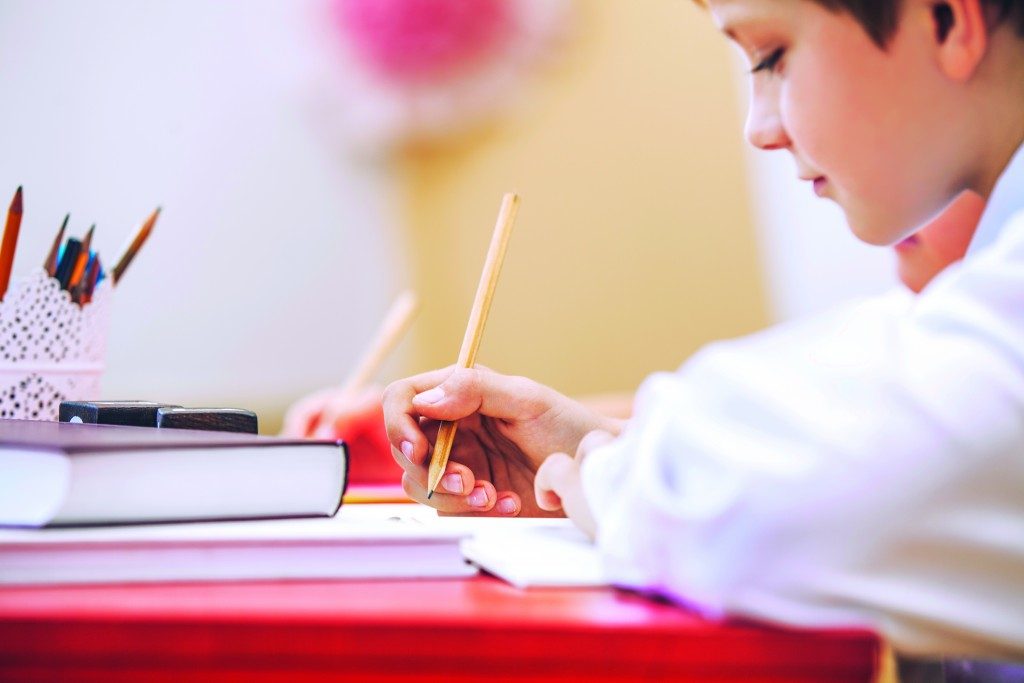 For generations, the Torah community in England has flourished. Ever since 1858, when — after a ten-year campaign led by David Salomons, the first Jewish lord mayor of London — the Jewish Relief Act was passed, Jews have enjoyed full civil and political rights. While the observant Jews comprise only a fraction of a percent of the general population, they have been loyal, patriotic citizens who have contributed significantly to British society.

It is therefore startling that in the nation that gave the world the Magna Carta, a country that has long prided itself for its protection of religious liberties, Jewish families in England are voicing deep distress at what they perceive as a direct threat to both their parental rights and religious freedoms.

At issue is a non-ministerial government department named Ofsted, which stands for the Office for Standards in Education. Its mission is supposed to be to inspect and regulate services that care for children and young people, and services providing education and skills for learners of all ages. In recent years, it has taken upon itself to pursue a progressive agenda that has proven a serious threat to the rights of the Jewish community.

Ms. Amanda Spielman, who as chief inspector serves as the head of Ofsted, is an individual who aroused considerable controversy when she leaped to the defense of an East London primary school that had banned girls under eight from wearing a hijab. Under mounting pressure from parents and community leaders, the school was forced to retract the ban. But as far as Ms. Spielman is concerned, “muscular liberalism” was called for “to tackle those who actively undermine fundamental British values.”

“Freedom of belief in the private sphere is paramount,” she declared. “But in our schools, it is our responsibility to tackle those who actively undermine fundamental British values or equalities law.”

In other words, religious freedoms and parental rights are to be limited to the home; in schools, it is “British values” — a vague term used to cover whatever anti-religious agenda is being pursued — that reigns supreme.

To this end, Ofsted is seeking to force Jewish schools to introduce children to matters that are prohibited by the Torah. After considerable attempts at reaching an understanding through negotiations, askanim now report that the interference is only worsening. The fact that all the parents of the students attending these schools are mortified at the very notion that their children should be exposed to this material is meaningless to these inspectors. So is the reality that forcing the schools to teach this material would violate the religious rights of students and teachers alike.

“Our community has been targeted consistently and our staff and pupils are being intimidated by the deliberate disregard for cultural sensitivities,” Rabbi Pinter stated. “It is becoming progressively clear that faith groups are powerless to stop the secularist agenda pedaled by OFSTED. It seems that no matter what positive noises we hear from Government, OFSTED is determined to make our position as faith schools untenable. Within the last decade, we have gone from schools that were held up as a beacon of best practice, to a community that is consistently demonized and marginalized in the media and through actions carried out in the name of government policy.”

Rabbi Pinter pointed out that “Our community has been grateful to have prospered in a country that respects our faith and your Government has been vocal regarding your support of religious communities. However, our concerns with OFSTED and the Civil Servants in the Department continue to cause us great concern.”

“Prime Minister, we need your urgent intervention. The situation is untenable and our appeal to you is close to becoming our last resort,” he pleaded. “We are an established, small, law-abiding community who contribute hugely to our society, but we are being hounded out by those acting in the name of your Government.”

The British government has long stood for fairness and integrity. Surely, Her Majesty’s government does not want to create an environment in which its Jewish subjects will be unable to practice their religion freely.

It is the sincere hope of the global Jewish community that the Prime Minister will step in and take whatever actions are necessary to stop the erosion of religious liberties and restore the rights of parents to decide what is best for their children.