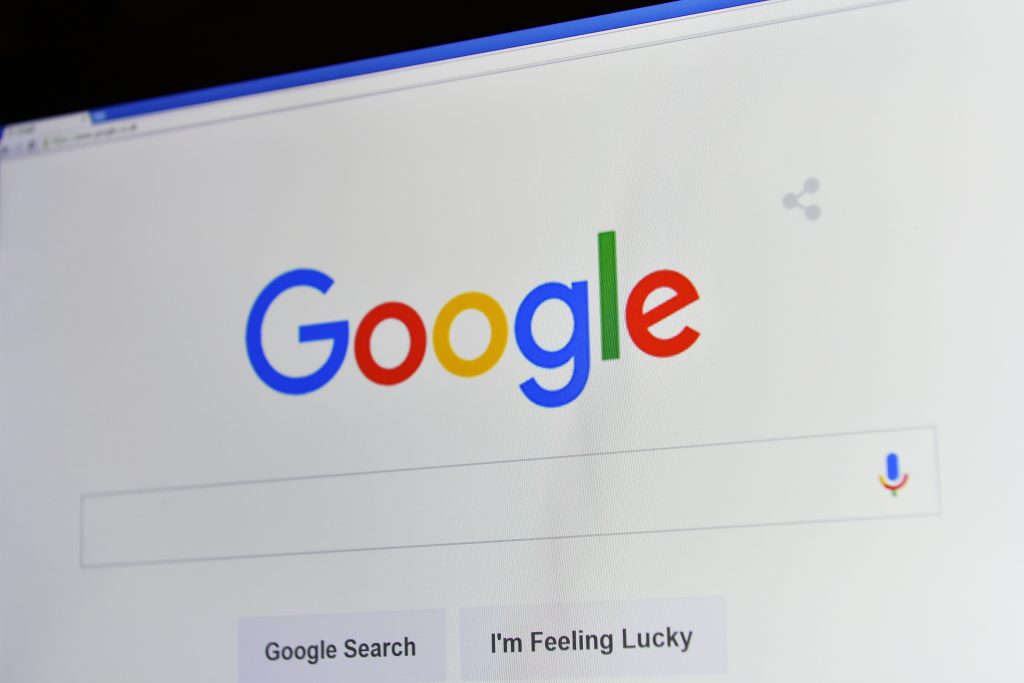 Google announced Tuesday that it plans to spend $300 million over the next three years to help combat the spread of misinformation online and help journalism outlets.

The company said it has adjusted its systems and rankings to lead people to “more authoritative content” on Google search, especially when it comes to breaking-news events. Google said that bad actors often exploit these situations, seeking to surface inaccurate content on Google’s platforms. Last year, Google came under intense scrutiny over the role its platforms played in the spread of misinformation during the 2016 election.

The tech giant also said that it will launch a program called the Disinfo Lab with the Shorenstein Center at Harvard’s Kennedy School to curb misinformation through research and education. Google said it is also partnering with the Poynter Institute, Stanford University and the Local Media Association to launch an initiative to improve digital information literacy for young people in the United States.