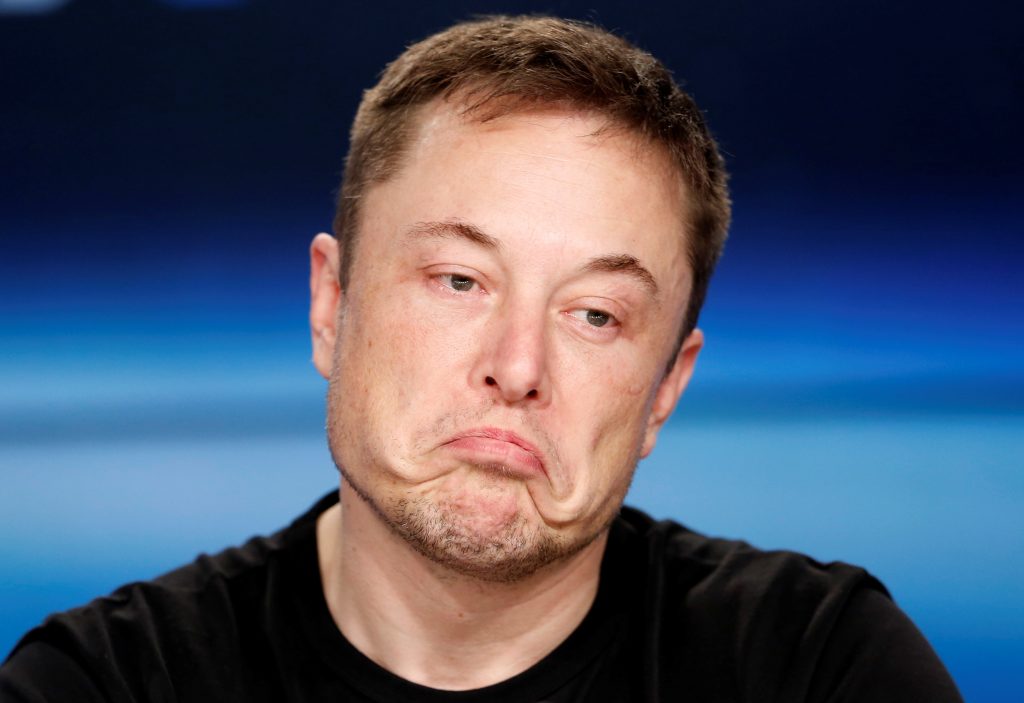 Elon Musk, the CEO of electric-car maker Tesla, denied local media reports on Tuesday that he is in Israel to meet with Israeli startup Cortica, a maker of artificial intelligence technology for use in autonomous cars.

“This is completely false. Never even heard of Cortica. Just taking my kids on a Spring Break trip to see ancient historical sites in Israel & Jordan,” he tweeted.

Earlier on Tuesday, Globes quoted “industry sources” who said Musk was exploring collaboration with Cortica while in the country, though the financial daily did note that

the latter declined to comment and Tesla denied such talks.

Cortica is developing unsupervised machine learning systems that can understand a vehicle’s environment and identify objects while the vehicle is travelling. The company was founded in 2007, has so far raised $70 million, and has registered about 200 patents on its technology, according to Globes.

Volkswagen Group was reportedly moving to adopt Cortica’s innovations. The company has installed its technology on seven prototype models of various makers of autonomous vehicles, and has signed a collaboration agreement with Best Group of India.