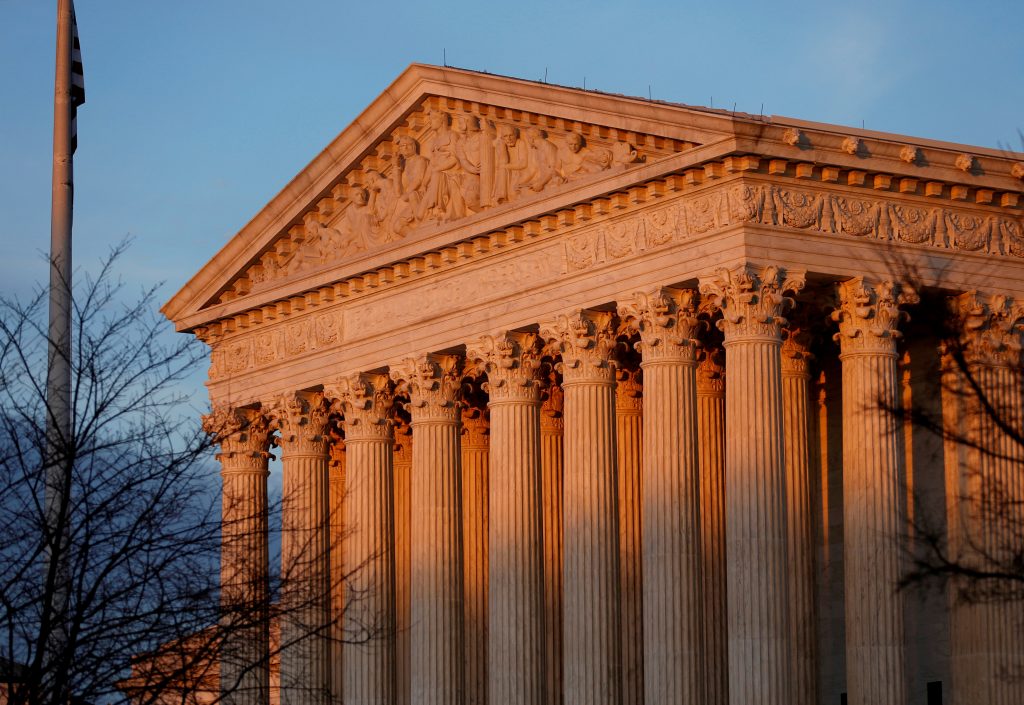 In a boost to the Democratic Party’s chances of winning back the U.S. Congress this year, both the U.S. Supreme Court and a Pennsylvania panel of federal judges on Monday rejected Republicans’ efforts to block the state’s new congressional district map from taking effect.

The twin rulings, which ensure November’s midterm elections in Pennsylvania will be contested using the new boundaries, were announced just 24 hours before candidates for the U.S. House of Representatives must file petitions to secure spots on ballots.

In a 5-2 vote in January along party lines, the Democratic-majority state Supreme Court ruled the Republican-controlled legislature designed the old boundaries to hurt Democratic voters, violating their constitutional rights. After the legislature did not meet a court deadline to submit a new version, the court drew its own map.

Independent political analysts have said the new map will boost Democratic chances in one-third of the state’s 18 seats, which Republicans have dominated since the old district lines took effect in 2011 despite Pennsylvania’s status as a closely divided electoral swing state.

In both cases, Republicans argued only lawmakers have the power to draw voting districts.

The panel of three federal judges, all appointed by Republican presidents, dismissed the Harrisburg lawsuit on Monday, finding that individual lawmakers did not have standing to bring such a complaint on behalf of the entire legislature.

The U.S. Supreme Court, meanwhile, rejected the Republicans’ petition in a single-line order.