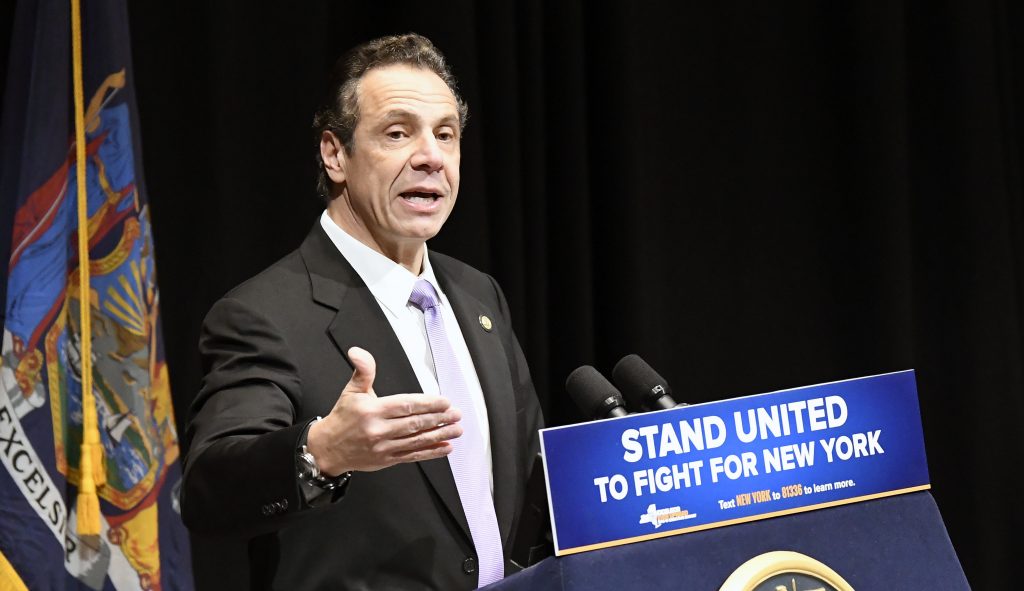 Democrats overwhelmingly favor Gov. Cuomo over Nixon, a potential primary challenger, by 66 percent to 19 percent. There have been reports that Nixon is considering challenging Gov. Cuomo in the September primary.

Nixon, 51, is a supporter of New York City Mayor Bill de Blasio, a fellow Democrat who often clashes with Gov. Cuomo on a variety of issues.

According to Siena pollster Steven Greenberg, Nixon “is far from a household name in New York, though she is better known than either Molinaro or DeFrancisco.”

Molinaro plans to formally kick off his campaign April 2, several weeks after he began getting the support of local GOP leaders upon telling them he was running. Republicans are expected to select a candidate at their state convention in May.

The poll of 772 registered voters was conducted March 11-16. The poll has a margin of error of 4 percentage points.