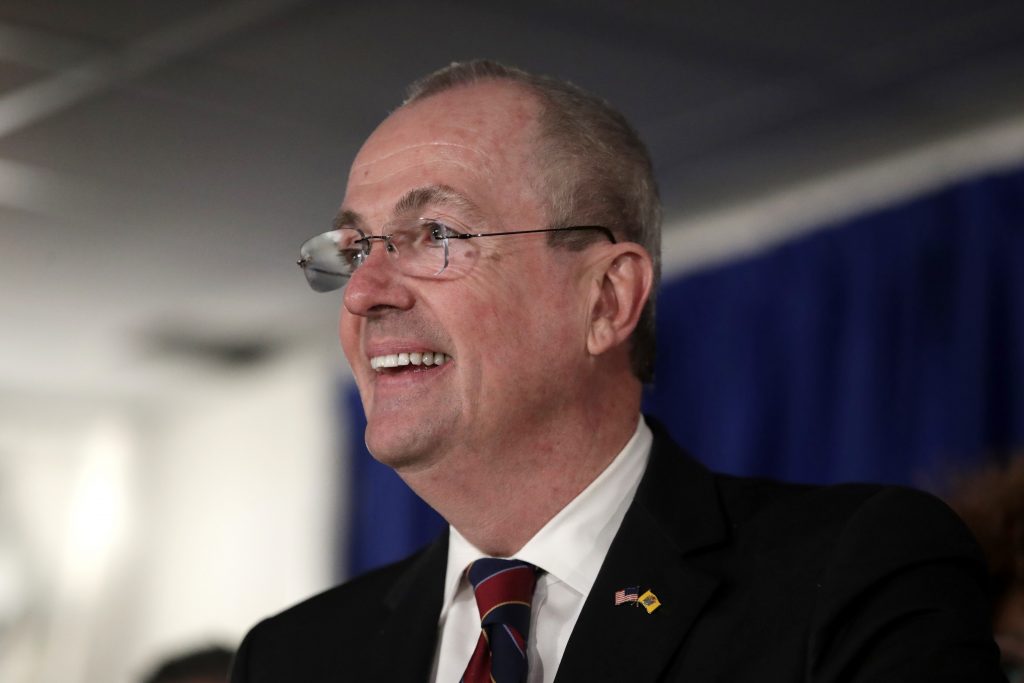 Gov. Phil Murphy on Monday got behind a prospective a 12-acre development project aimed at attracting new technology and other jobs to New Jersey.

The Democratic governor met with officials from Rutgers University, local and state government, private businesses and others at the university to support the project, called the Hub.

Murphy, who met privately with the group of leaders before he spoke to reporters, said the idea for the project goes back at least five years but what’s new is “the will” to push the project forward.

“There needs to be a will to pull it together because the interests are quite disparate, and you need to be able to pull a lot of different perspectives togethers,” Murphy said.

The project fits with Murphy’s campaign promises to jump-start what he calls the state’s innovation economy, though there were few details on the project immediately available.

It’s not clear who exactly would fund the project, but the governor said there’s broad support in the state and that he hopes the federal government will help finance the effort.

New Brunswick Mayor Jim Cahill, also a Democrat, said a four-acre portion of the project is “shovel-ready” and set to be located near the city’s train station, along the corridor connecting New York to Philadelphia.

Democratic Assembly Speaker Craig Coughlin also attended the event and said he plans to introduce legislation but didn’t give any details.

Barchi said Murphy is the “catalyst” for getting the project kick-started.

Murphy also said later that the New Jersey Economic Development Authority will begin a planning and implementation study of the project. He said the authority is expected to identify partners for the Hub.