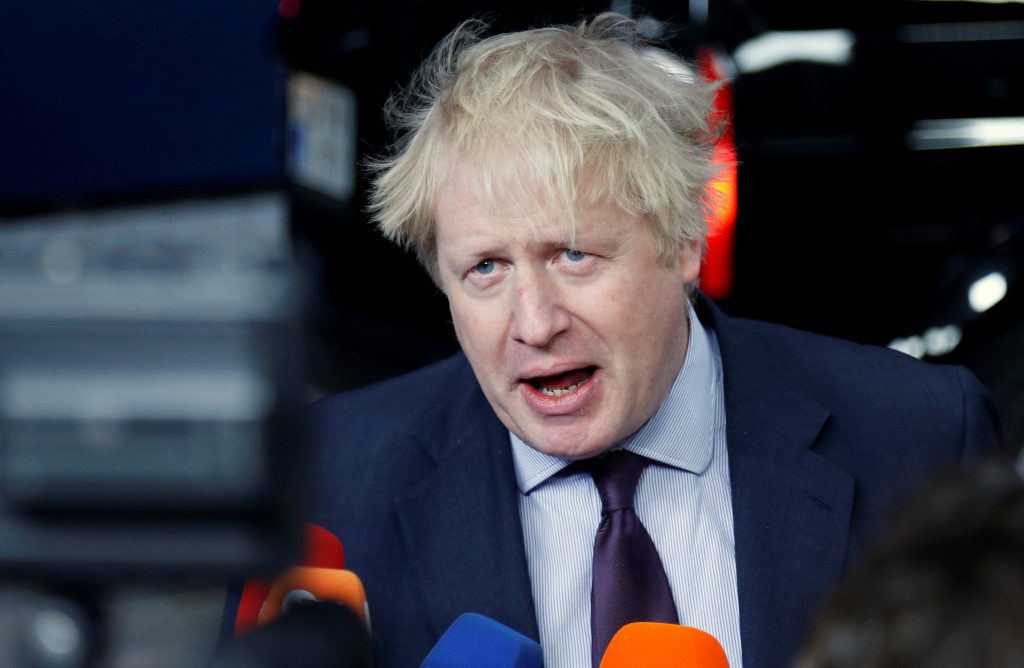 Boris Johnson, who was due to brief fellow EU ministers in Brussels later on Monday, also won renewed support from the bloc, though diplomats cautioned there was no immediate prospect of fresh economic sanctions on Russia over the attack.

“The Russian denial is increasingly absurd,” Johnson told reporters as he arrived for the regular monthly meeting, which came a day after Vladimir Putin was re-elected for another six-year term as Russia’s president.

“This is a classic Russian strategy…. They’re not fooling anybody anymore,” Johnson said. “There is scarcely a country around the table here in Brussels that has not been affected in recent years by some kind of malign or disruptive Russian behavior,” he added.

Russia denies any involvement in the attempted murder of Sergei Skripal and his daughter Yulia, in what was the first known offensive use of nerve gas in Europe since World War II.

Moscow announced on Saturday the expulsion of 23 British diplomats in a tit-for-tat response to Britain’s decision last week to expel the same number of Russian diplomats from London.

On Sunday Johnson accused Russia of stockpiling the deadly Soviet-era nerve agent Novichok used to poison the Skripals, a charge Moscow denies. They were found unconscious on a bench in the English city of Salisbury on March 4 and remain in critical condition in the hospital.

On arrival at the Brussels meeting on Monday, Germany’s new foreign minister, Heiko Maas, expressed his support for Britain. All 28 EU foreign ministers are expected to issue a joint statement on the attack later on Monday.

While there is no prospect of further sanctions on Russia being agreed on Monday, British Prime Minister Theresa May will have an opportunity to present her case for any such measures at an EU summit on Thursday, or call for others to expel diplomats.

“We need to put pressure on Russia to take part in a real inquiry about the attack,” Belgium’s Foreign Minister Didier Reynders told reporters.