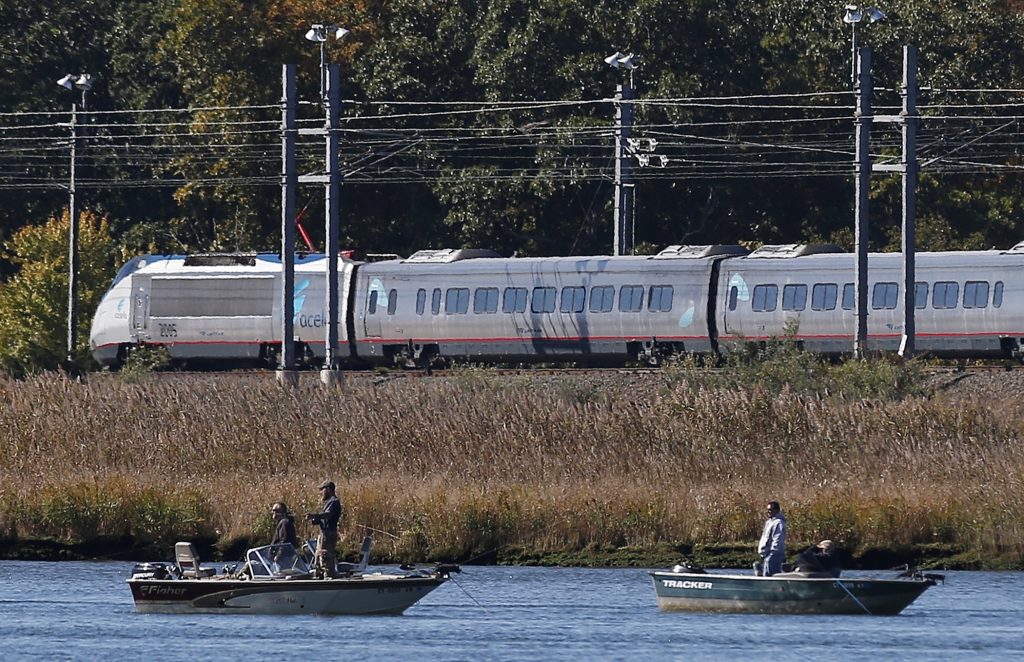 Amtrak officials have quietly ended discounts for students and AAA members and raised the age requirement for senior discounts to 65.

The discounts, which offered up to 10 percent off tickets, were discontinued earlier this year as part of a shift in strategy for the passenger rail service as it attempts to mirror pricing strategies used in other modes of transportation.

“Amtrak is moving passenger rail service to a more streamlined and efficient business model,” spokeswoman Kimberly Woods said. “The goal is to improve overall revenue performance by expanding the use of tactical fare sales to generate ridership growth versus everyday discounts for certain consumer segments.”

Under the new program, Amtrak will offer new sales every two to three weeks as well as short “flash” sales, which offer steep discounts. One recent example was Amtrak’s “Track Friday” sale, its version of a Black Friday sale, which offered discounts of 25 to 30 percent on most of its routes.

Amtrak’s chief, Richard Anderson, was previously CEO at Delta and Northwest Airlines and vowed to bring the lessons learned from his time in the private sector to Amtrak. In its most recent financial report for fiscal year 2017, officials said there was a 1.5 percent ridership increase to 31.7 million passengers. It also noted that total revenue increased to $3.2 billion, up 1.1 percent over FY 2016. Officials also noted that Amtrak covered 94.7 percent of its operating costs through ticket sales and other revenue.

While the system has its supporters in Congress, Amtrak has been targeted for significant cuts by the Trump administration, which proposed slashing its funding from nearly $1.2 billion to $538 million for the fiscal year that begins Oct. 1. The administration has been pushing states to fund a greater portion of long-distance service routes, some of which are money losers.

Woods said one way customers can also save is by buying their tickets at least 14 days in advance.