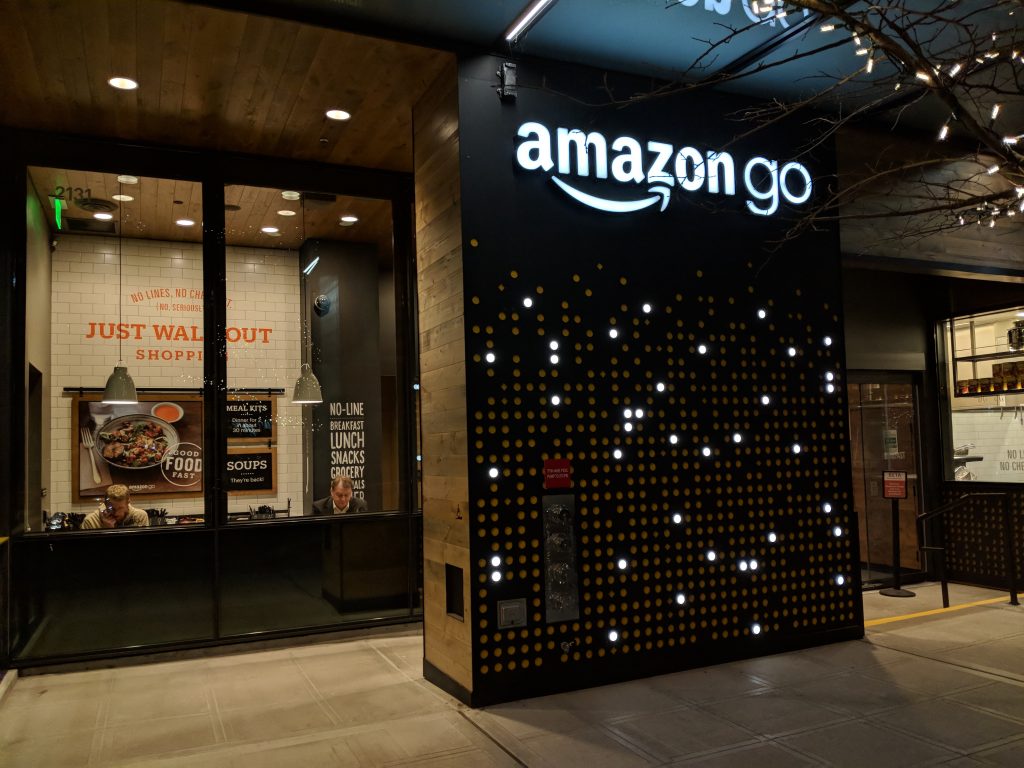 A key executive behind Amazon Go, the online leader’s much heralded cashier-less grocery store, says she was surprised at how many customers were hesitant to just walk out of the store.

“What we didn’t necessarily expect was how many people would stop at the end on their first trip or two and ask, ‘Is it really OK if I just leave?'” said Gianna Puerini, vice president of Amazon Go, which opened in January in Seattle.

That was one of the insights she and another executive shared at Shoptalk, a retail industry event that kicked off its four-day run Sunday. Puerini also noted that the best-selling item has been chicken sandwiches. Other popular items include meal kits and fresh fruit. Puerini said the store is geared toward people who are hungry or in a rush. She says that she’s pleased at how many customers come back frequently.

With the Amazon Go app, the retailer can get real-time customer feedback, which helps guide the store in what to stock. In fact, after hearing from vegans complaining about how cheese is mixed into the salads, Amazon Go is now offering the cheese on the side, according to Dilip Kumar, vice president of technology of Amazon Go and Amazon Books, who shared the stage with Puerini.

With Amazon Go, shoppers enter by scanning their phones. The store technology itself keeps track of what they pick up and charges them after they leave. It uses computer vision, machine learning algorithms and sensors to analyze what people are grabbing.

Kumar says one of the biggest challenges is having its computers discern products that look similar, like a sugar-free Red Bull drink and the regular version.

As for rolling out Amazon Go technology at Whole Foods Market, which Amazon purchased last year, Puerini says there are no plans to launch what she calls “just walk out” technology at the chain.

“The work we do with them (Whole Foods) is focused on making natural and organic food available to more people,” she said.