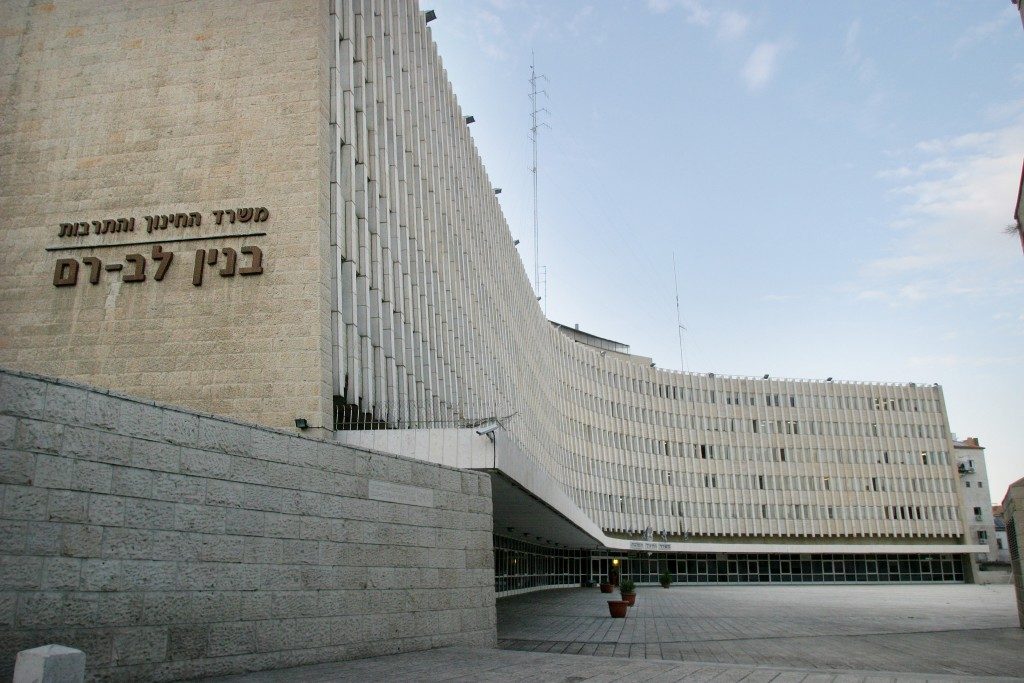 Police on Monday arrested 18 employees of the Education Ministry, among them senior officials, on suspicion of corruption, including receiving illicit funds in the amount of up to NIS 20 million. Among the 18 detainees are four supervisors in the Ministry’s technology and innovation department. The investigation has been going on since January, and police said on Monday that enough evidence had been gathered to charge the suspects.

The investigation was prompted by a complaint filed by the Ministry itself, based on internal data that involved the suspects. According to the complaint, the teachers who were charged reported that they had checked a much higher than average number of tests between 2014 and 2017, indicating that they had worked in an unauthorized manner. In addition, they appeared to have done outside work during school hours.

The checking of the tests was supposed to have been done by an external testing service, whom the Ministry paid. According to police, “it appears that in addition to monies paid to the testing service, the Ministry also paid the teachers for those services.” In addition, police said that the teachers enlisted family members of theirs to check tests, although they were not authorized to do so.