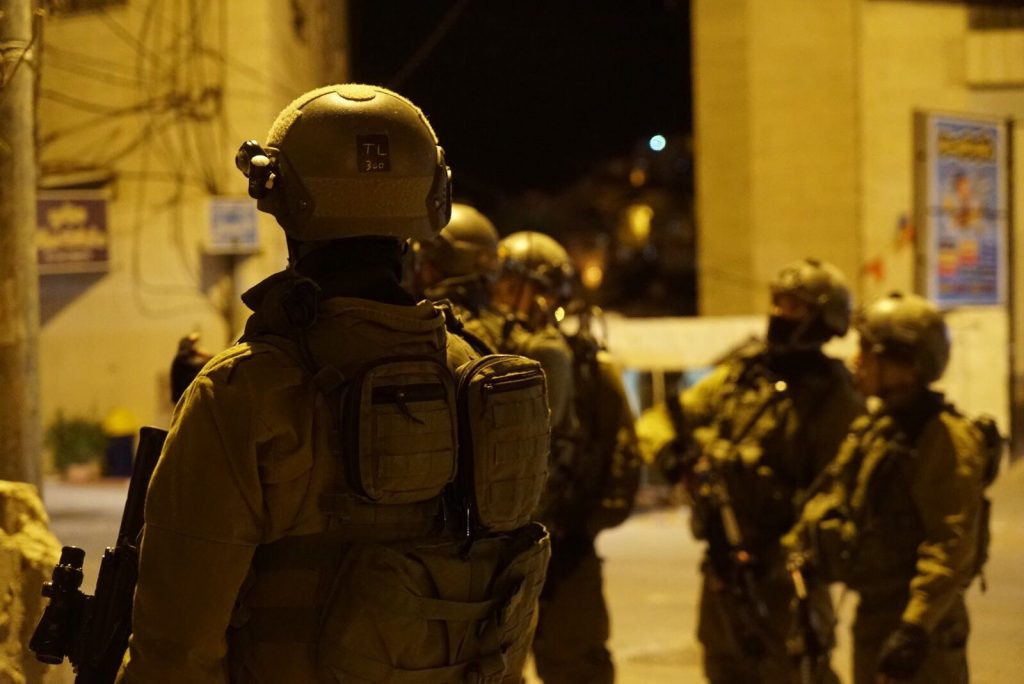 Six weeks after his murder, IDF forces early Sunday arrested the murderer of Rabbi Itamar Ben-Gal, H”yd, who was killed in February in a stabbing attack at the entrance to Ariel in central Shomron.

Rabbi Ben-Gal had been waiting at a bus stop, and his murderer, Abd Al Hakim Adel A’asi, had just gotten out of a taxi. He crossed the highway and attacked Rabbi Ben-Gal using two knives he was holding, stabbing his victim in the upper body. Rabbi Ben-Gal, realizing what had happened, ran away, pursued by the terrorist. He managed to signal to a bus driver that he had been stabbed, and when the driver got off the bus and security officials began pursuing the terrorist, he ran in the other direction.

A’asi, who was identified from security camera footage, ran into the Arab village of Kifl Haris, across the highway from Ariel. Israeli security forces have been searching for him since, and early Sunday he was found and arrested in Shechem. Several other suspects were arrested as well.

A’asi, 19, is an Israeli citizen. Records show that A’asi, who had been living in Jaffa in recent years, had been a drifter who did not complete high school. He was known to social service agencies in Haifa and Tel Aviv, and had been homeless for a time. A’asi once lived for several weeks at a Tel Aviv shelter for homeless youth, but left after he was warned by administrators to stop visiting his father in Shechem, where he would go every few weeks.

In a statement, the Haifa Municipality said that social service officials were familiar with A’asi’s situation. “He was a homeless youth and addicted to drugs. Over the years there were attempts to help this youth, who was rejected by his parents. We provided him with several housing and rehabilitation options, but he chose to end his engagement with the programs each time he started one,” the Municipality said.

A’asi was “badly behaved and violent,” his mother told reporters after the murder. She said that he had not been living with her most of the time, as she had divorced his father, who live in Shechem, many years ago. “I met A’asi several times over the years, and once he tried to attack my brother,” she said. “I want to continue my life as I have chosen it, far away from these issues. I am having a very hard time with this.” She added that she had been receiving assistance from the government, both material and social, because of “the difficult life I am living,” she said.

Commenting on A’asi’s arrest, Defense Minister Avigdor Liberman said “the circle is now closed. Anyone who has terrorist intentions must know that we will eventually find them if they carry out a terror act, and that they will be brought to justice. I congratulate the security forces for their work and their determination in arresting this terrorist.”