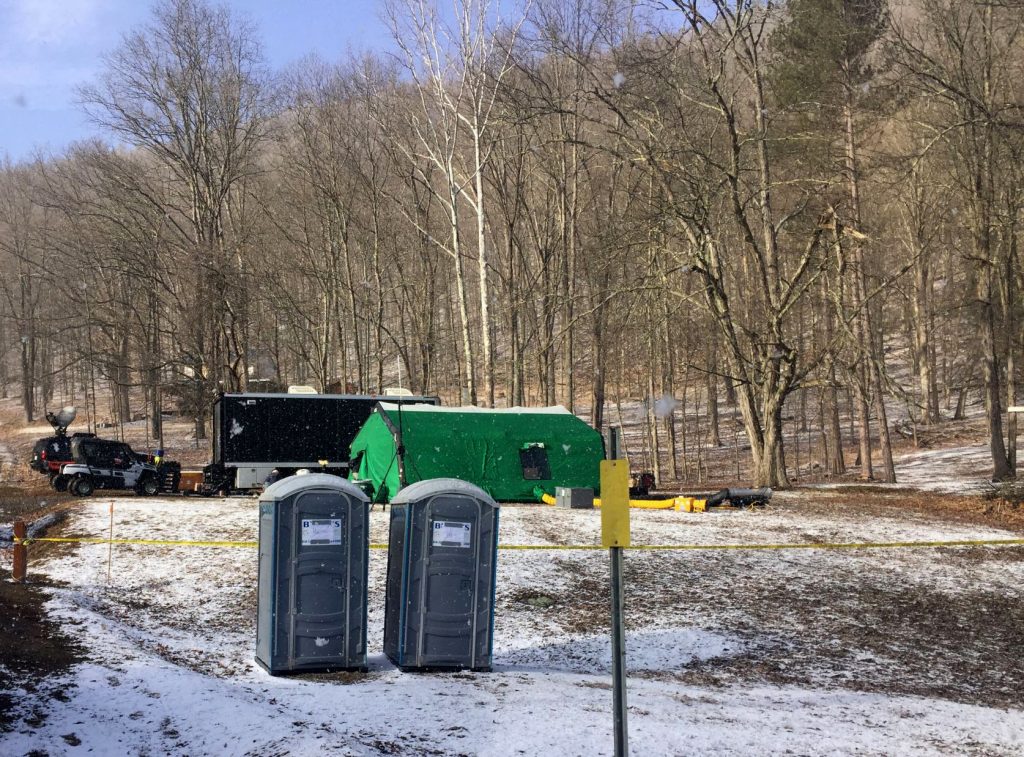 A 155-year-old legend about buried federal gold appears to have caught the attention of the FBI.

Dozens of FBI agents, along with Pennsylvania state officials and members of a treasure-hunting group, trekked last week to a remote site where local lore has it that a Civil War gold shipment was lost or hidden during the 1863 Battle of Gettysburg.

The treasure-hunting group Finders Keepers has long insisted it found the gold buried in a state forest at Dents Run, Pennsylvania, about 135 miles northeast of Pittsburgh, but said the state wouldn’t allow it to dig.

The FBI has refused to say why it was at the site Tuesday, revealing only that it was conducting court-authorized law-enforcement activity. Finders Keepers owner Dennis Parada said Friday he’s under FBI orders not to talk.

Historians have cast doubt on the claim that a shipment of gold was lost on its way to the U.S. Mint in Philadelphia.

Depending on who’s doing the telling, the shipment had either 26 gold bars or 52 bars, each weighing 50 pounds meaning it would be worth about $27 million or about $55 million today.

In an older post on the Finders Keepers online site, Parada said his group found the likely burial site using a high-powered metal detector. But he said the state Department of Conservation and Natural Resources has refused to allow the group to dig.

A department spokesman said Friday that the group previously asked to excavate the site but elected not to pay a required $15,000 bond. The spokesman referred comment on Tuesday’s activity to the FBI.