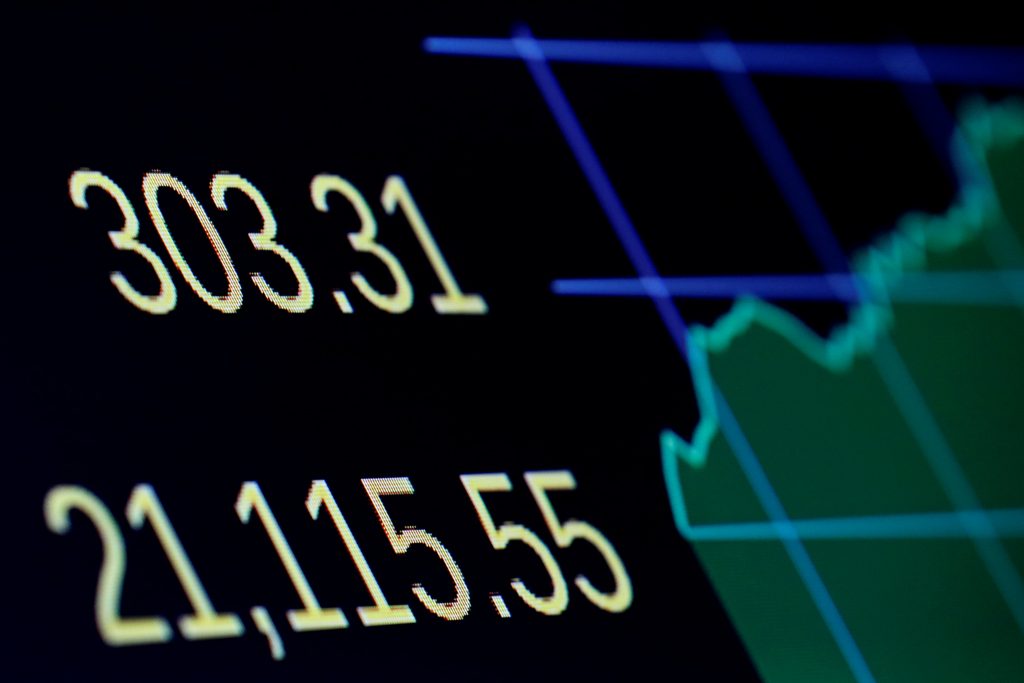 Oil prices finished the week at a gain after a big Friday rally, and U.S. stock indices ended flat-to-higher, to close a bumpy week on a high note.

Crude prices had been on track for a weekly loss, but spiked on Friday as energy investors looked to cover short bets ahead of an interview Sunday by the “60 Minutes” program with Saudi Arabia’s Crown Prince Mohammed bin Salman.

The prince will be “comparing Iran’s Ayatollah to Hitler, and the battle in Ghouta, Syria, is ramping up,” said John Kilduff, partner at investment manager Again Capital in New York. “You can’t be short oil over the weekend with all that going on in the region.”

Gains on Wall Street also supported crude futures, which have recently been moving in tandem with U.S. stock indices.

Wall Street nevertheless posted losses for the week, as shares struggled to weather a growing sense of turmoil in President Donald Trump’s administration and signs that protectionist policies could spur a trade war.

Those fears took a back seat on Friday to economic data showing U.S. factory output jumped 1.1 percent in February.

“Today, there are not a lot of headlines out of Washington, so the focus is more on the economy,” said Keith Lerner, chief market strategist at SunTrust Advisory Services in Atlanta.

Energy led the S&P with a 0.9 percent gain amid the spike in oil prices.

Retailer Walmart Inc added 1.9 percent, and Home Depot Inc half a percent, after the University of Michigan’s preliminary reading of consumer sentiment index rose more than expected to 102.0.

Both of those gains were down, however, from higher climbs earlier in the day.

The pan-European FTSEurofirst 300 index rose 0.29 percent and MSCI’s gauge of stocks across the globe was about flat. U.S. Treasury yields rose on the industrial data, and in anticipation of next week’s Federal Open Market Committee meeting, at which the U.S. central bank is expected to raise interest rates for the first time this year.

The economic data, which bolstered the consensus expectation of a rate hike, also pushed the dollar up slightly against a basket of six currencies, with the dollar index rising 0.08 percent. The euro fell 0.15 percent to $1.2286.

But fears of political tensions did not disappear entirely, boosting the safe-haven Japanese yen, which strengthened 0.29 percent versus the greenback at 106.05 per dollar.

The dollar had earlier fallen as low as 105.61 against the yen, the lowest since March 7.

Euro zone bond yields kept falling after another European Central Bank policymaker warned that inflation in the bloc remained sluggish, a potential hurdle to the withdrawal of monetary stimulus.